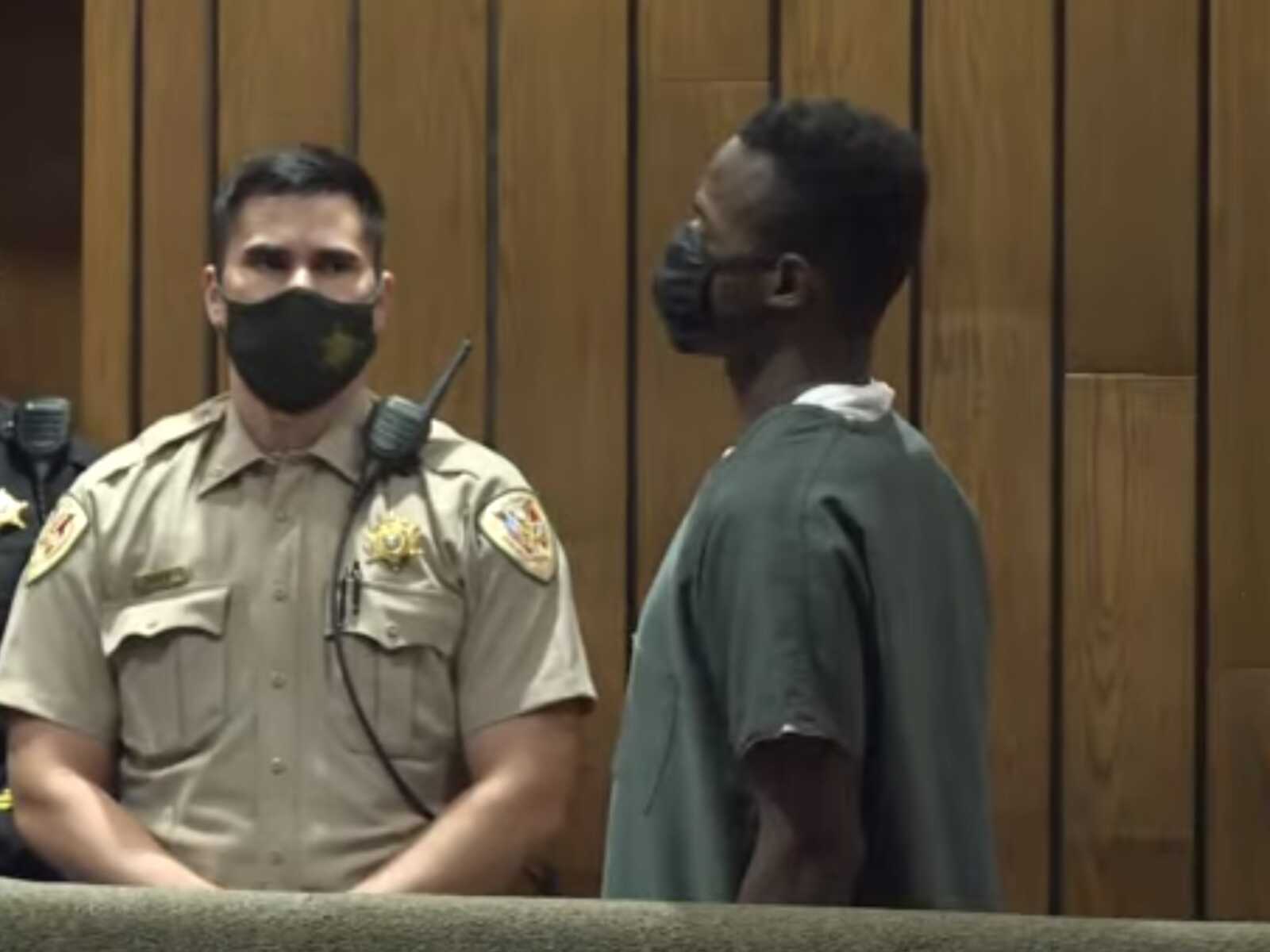 The suspect in the abduction and murder of Memphis mom and teacher Eliza Fletcher made his first court appearance Tuesday morning and was ordered back to court on Wednesday.

Cleotha Abston, 38, was arraigned on the initial charges filed against him — extremely aggravated kidnapping and tampering with evidence along with three misdemeanors.

He was charged Tuesday morning with murder and murder in the commission of a kidnapping after authorities identified remains found on Monday as Fletcher’s, but those charges were not filed in time to reach the judge’s docket

During Tuesday’s appearance, Abston told the judge he could not afford to pay his $500,000 bond or an attorney. The judge ordered an attorney appointed to represent him, and a public defender stepped up to take on the task, immediately asking the judge to put a gag order on the case.

The judge then asked both defense and prosecution attorneys to file any written motions they wanted to make for court Wednesday morning.

That included the prosecutor’s request to revoke bond in light of the murder charges.

Calling those charges “hearsay” because the paperwork had not yet reached his desk, the judge told the the attorneys he would call the clerk’s office to see about having the murder charges assigned to his courtroom but added that he couldn’t guarantee that.