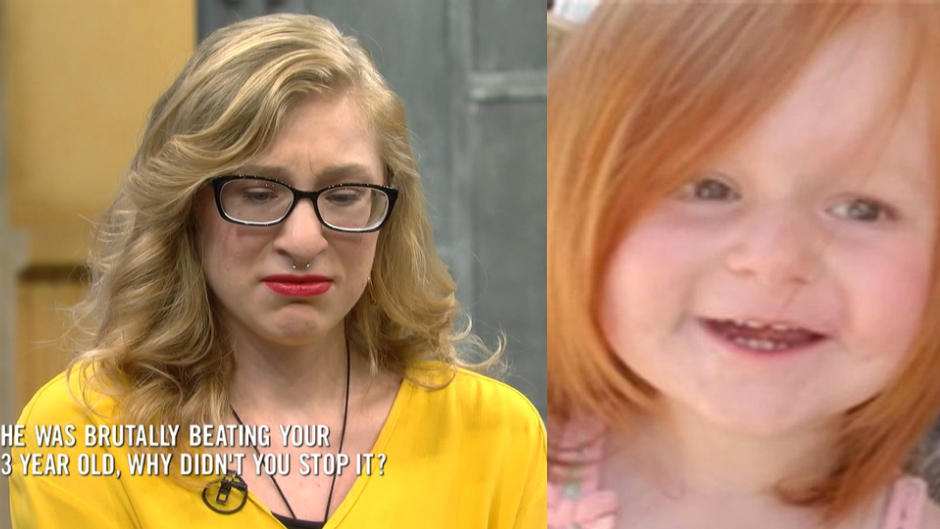 A Pennsylvania woman was sentenced on Friday to 12 to 25 years in prison for the 2019 death of her 3-year-old daughter, who was fatally beaten by her boyfriend.

According to The Daily Item, Northumberland County Judge Charles Saylor told Samantha Delcamp, 25, that she failed to protect Arabella Parker by cohabitating with Jahrid Burgess, 21. A jury convicted Delcamp of involuntary manslaughter and aggravated assault for the death of Parker — who Burgess kicked in the back, punched in the stomach, and threw into a chair.

Burgess, who was 19 at the time, also struck the toddler in her face, dumped a drink on her, threw her into the bathtub and turned on the water.

Parker was taken off of life support more than a month after the October 2019 beating. A pediatrician testified that the toddler had part of her brain removed due to the beating which proved fatal, according to The Daily Item.

Evidence presented at trial showed that Delcamp did nothing to stop the ongoing abuse and lied to first responders about what happened during the deadly beating, PennLive reported.