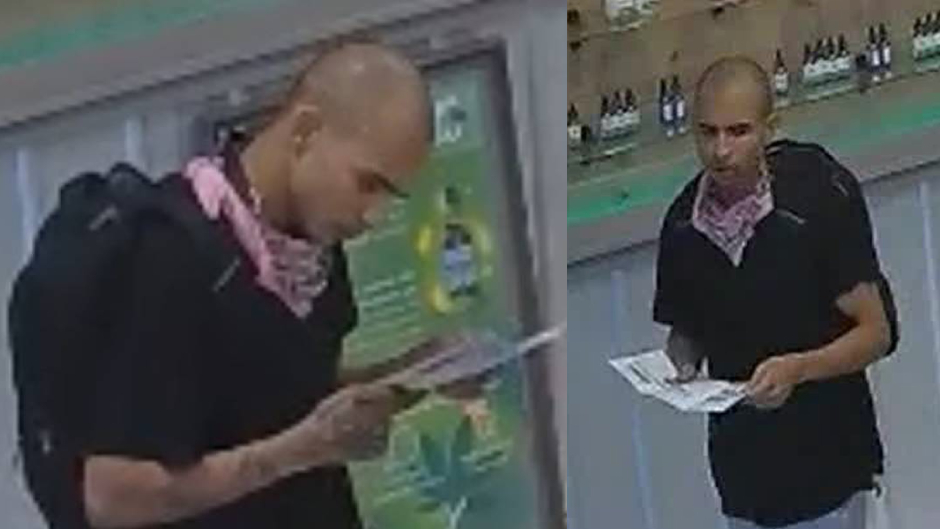 A North Carolina man has been arrested in connection with last month’s robbery that left a store employee dead.

Charles Haywood, 22, was accused of killing Margaret Bracey, 42, during a robbery at the Exotic Hemp Company in Surf City. Surveillance footage showed Haywood inquiring about products at the store before brandishing a knife, taking cash from the register, and stabbing Bracey multiple times, according to WRAL

Haywood reportedly suffered a laceration to the hand during the robbery which netted him $750. He allegedly left his sweatpants and bandana at the scene.

Haywood was said to be living with his mother at the time of the slaying. He came home with a shirt wrapped around his hand and immediately took a shower, according to WRAL.

Haywood’s mother reportedly noticed the hand injury and took him to the hospital. After seeing Haywood’s picture on the news regarding Bracey’s stabbing death, she called Surf City police and turned her son in.

“[She] stated that Haywood put the shirt he had wrapped around his hand into a trash bag and put the trash bag into the outside trash can,” police wrote in documents obtained by WECT.

Haywood is charged with first-degree murder and armed robbery. He remains jailed without bond.