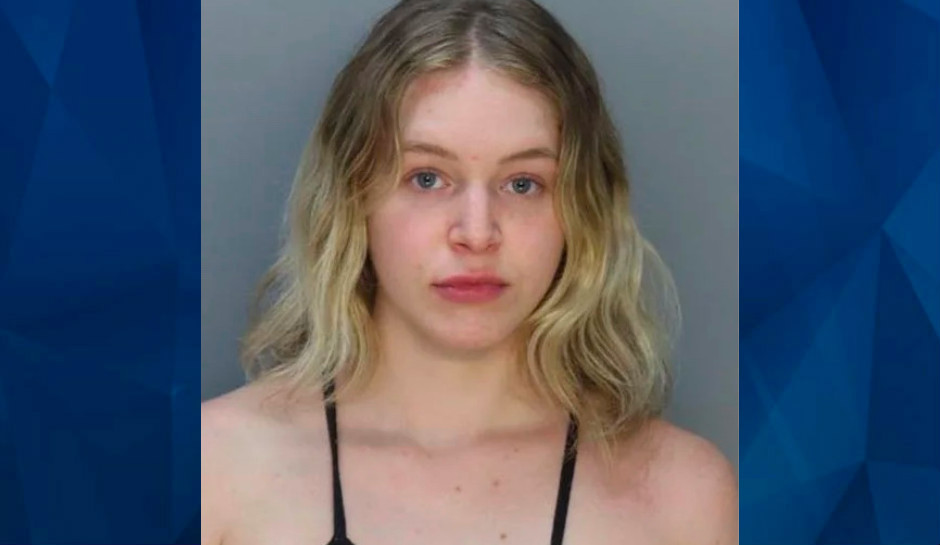 A Florida judge on Tuesday denied an attempt by OnlyFans model Courtney Clenney’s attorney to restrict potential evidence in her upcoming trial on charges that she stabbed her boyfriend to death in their luxury Miami apartment earlier this year.

Clenney, 26, was arrested in Hawaii last month and brought back to Florida to stand trial for the death of 27-year-old Christian Obumseli in April, as CrimeOnline previously reported. Clenney, who is known as Courtney Tailor online, has claimed self-defense.

Defense attorney Frank Prieto sought to keep content such as text messages, surveillance video, and explicit photos found on Clenney’s phone — content he referred to as “sexually explicit” and “pornography” — saying such content would not be relevant to the case and would interfere with an impartial trial.

“This is going to turn into a circus of media outlets publishing salacious materials, which have nothing to do with guilt or innocence in this case,” argued Prieto, Fox News reported.

Another of her attorneys, Sabrina Puglisi, said that content from Clenney’s social media accounts is “all noise.”

“That just detracts from what this case is really about which is, on that day in April, she was fighting for her life,” Puglisi said, according to NBC Miami. “She did what she had to do because she was acting in self-defense.”

But prosecutors and an attorney for the Miami Herald argued against the defense motion.

“They’re asking to court to, frankly, allow them to control the narrative,” assistant state attorney Khalil Quinan said during the hearing.

Clenney is being held without bond, but her attorneys said they may file a motion for bond as early as this month. The next hearing in the case is in December.