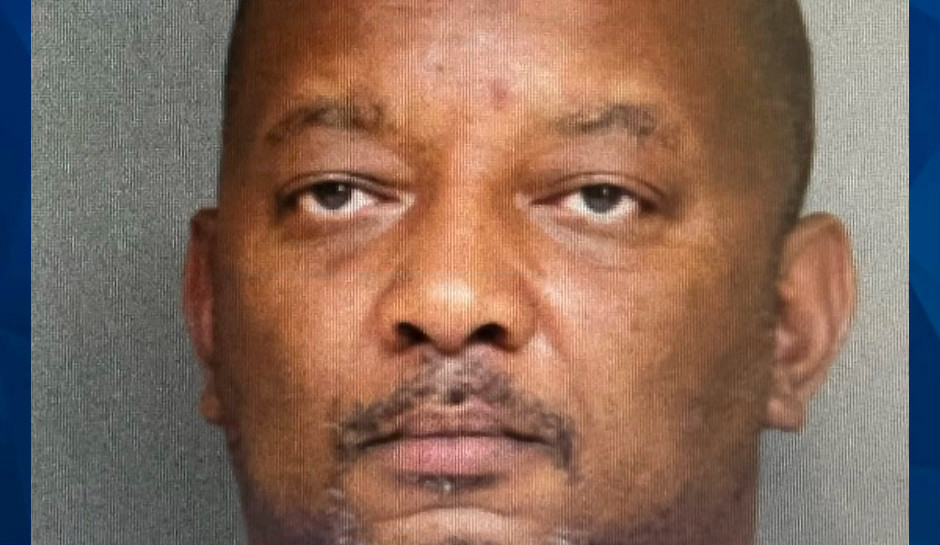 A Missouri man flagged down a Texas police chief Wednesday and told him he’d shot his wife.

Floydada Police Chief Reuben Ramon told the Lubbock Avalanche-Journal that he was checking out a report of a hay bale in the road early Wednesday afternoon when Keith Bass II, 48, waved him over. Ramon said Bass approached him, with a holstered handgun, and said, “I just murdered my wife.”

Bass told the chief that he’d found his wife in bed with another man and shot both of them. He said he took off from Excelsior Springs, Missouri — more than 650 miles away — and intended to go to a friend’s house in Lubbock. Instead, he surrendered to the first police officer he saw, who happened to be Ramon.

Ramon said he called in Bass’s information and learned that he had a warrant for his arrest for a murder in Clay County, Missouri.

The Excelsior Citizen said the shooting took place just after midnight Wednesday morning. Officers found a man and a woman on the front porch shot multiple times, with at least one of them suffering “multiple wounds to the chest.” Both were taken to the hospital in critical condition, and Excelsior Springs Police Chief Gregory Dull said later Wednesday morning that the woman had died.

Dull said the suspect fled the scene and was considered armed and dangerous and that investigators believed it was a targeted attack. The Citizen reported that the initial 911 call said that the suspect was an “ex-boyfriend” of the woman.

The Floyd County Record said that Bass was taken to the Hale County Jail in Plainview on a $1 million bond. The Avalanche-Journal reported that he waived extradition and would be picked up on Thursday by Clay County officials to go back to Missouri.