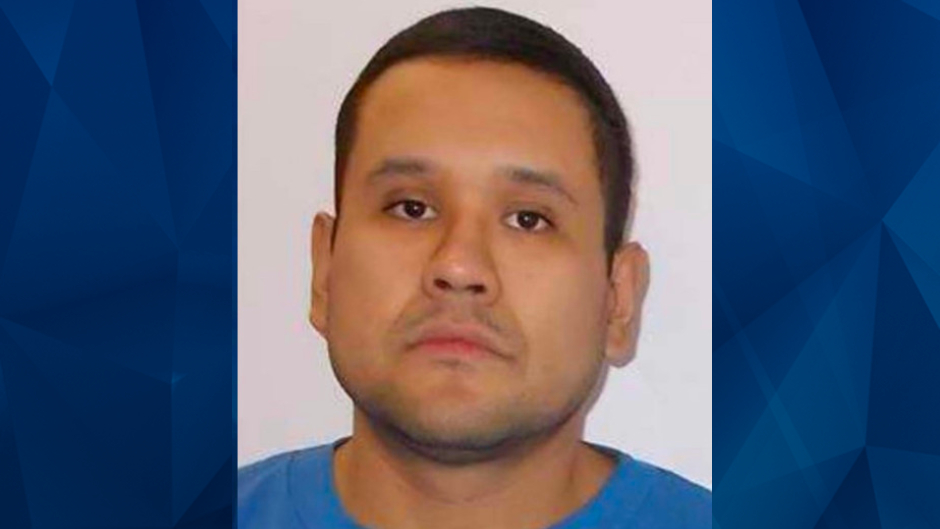 Royal Canadian Mounted Police announced that a suspect in Saturday’s deadly mass stabbing in central Saskatchewan died after being taken into custody.

RCMP said it took Myles Sanderson, 30, into custody at about 3:30 p.m. near Rosthern, about 75 miles from the sites of the stabbing incidents that killed 10 people and wounded at least 18 others. Sanderson then suffered “medical distress” and died at the hospital, Reuters reported.

CANCELLED: Dangerous Persons Alert issued by Melfort RCMP: Myles Sanderson was located and taken into police custody near Rosthern, SK at approximately 3:30 p.m. today. There is no longer a risk to public safety relating to this investigation. Updates to come. ^km

Sanderson’s alleged accomplice, his 31-year-old brother Damien Sanderson, was found dead Monday near a home on the James Smith Cree Nation that authorities were investigating, as CrimeOnline previously reported. Investigators said his injuries did not appear to be self-inflicted, but they didn’t say if they believe Myles Sanderson was responsible.

Detectives were investigating 13 separate crime scenes on the Cree reservation and the nearby village of Weldon and said that some of the attacks appeared targeted while others seemed random.

Additionally, Myles Sanderson was reportedly seen in Regina on Sunday afternoon, but police never found sign of him there. On Tuesday, investigators returned to James Smith Cree Nation after a report came in that he was seen there, but again, police found no signs of him.

According to CJME, the RCMP sent out an emergency alert shortly before 3 p.m. Wednesday about a person armed with a knife traveling in a stolen vehicle near Wakaw. The alert noted “unknown persons involved” but added that it could be related the dangerous persons alert issued Sunday about the Sandersons.

The alert advised people in the area to seek shelter, use caution allowing people to enter their homes, stay away from suspiscous people, and not to pick up hitchhikers.

Forty minutes later, Sanderson was in custody, and the dangerous person alert was canceled.

Sanderson was charged with three counts of first degree murder and one count each of attempted murder and breaking and entering.