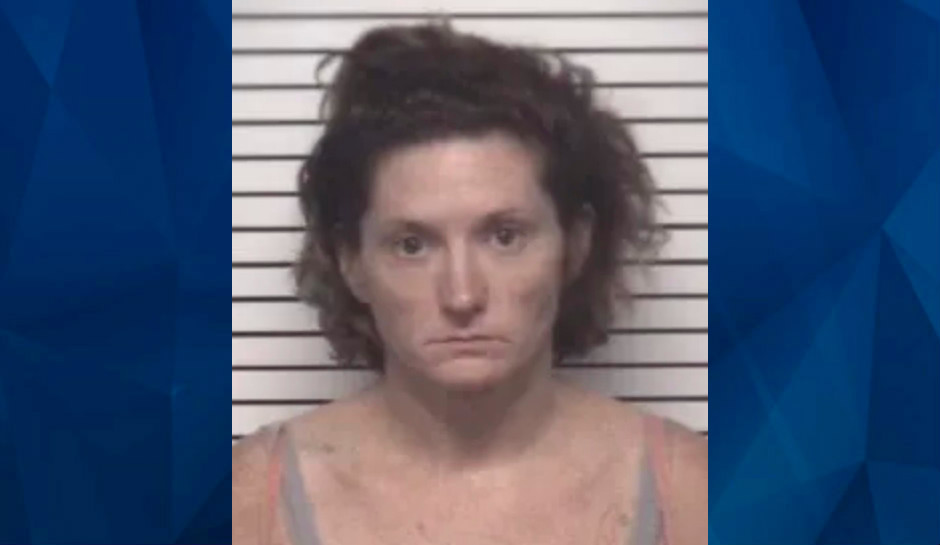 A North Carolina teacher previously charged with having a sexual relationship with a student now faces a host of other charges after investigators say she met with the victim to her home at least nine times while she was on house arrest.

Elizabeth Suzanne Bailey, 36, was first arrested on August 1 and charged with felony statutory rape of a person who is 15 years of age or younger, indecent liberties with a minor, and sexual activity with a student and was subsequently charged with two more statutory rape charges, along with contributing to the delinquency of a minor, WCNC reported.

Bailey was released on a $75,000 bond, put on house arrest with electronic monitoring, and ordered to stay away from the victim.

But the Iredell County Sheriff’s Office said this week that a subsequent investigation revealed the victim had been to Bailey’s home at least nine times since she was released on bond. The sheriff’s office arrested Bailey on Friday and charged her with 27 additional counts: nine counts each of of contributing to the delinquency of a minor, nine counts of intimidating or interfering with a state witness, and nine counts of violation of pre-trial release conditions.

Brought back to court, Bailey’s bond was upped to $800,000., and deputies said more charges are possible, the Iredell Free News said. She was still behind bars Wednesday night.

The Free News said Bailey was a science teacher at Northview Academy. Iredell-Statesville Schools said she had been suspended after her initial arrest in August. The school district said she had been employed by the district since February 2010, when she was hired as an assistant, WCNC said.