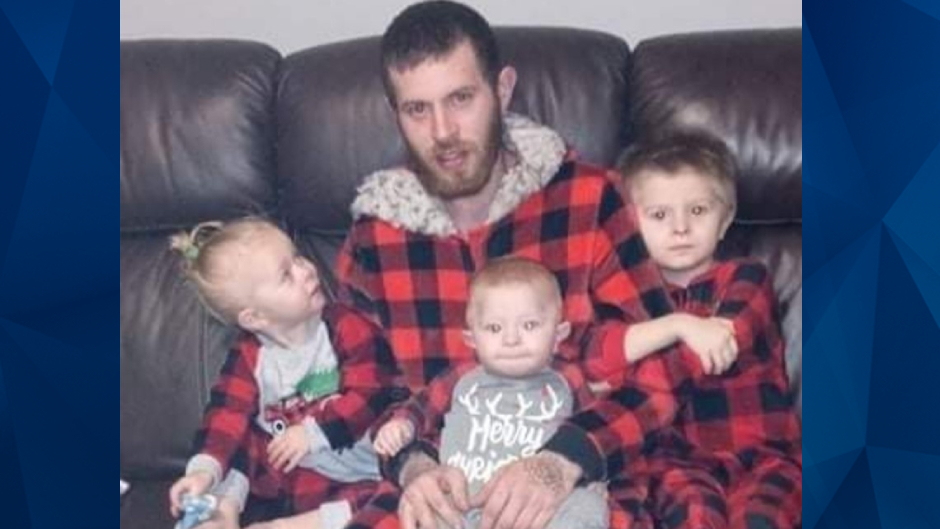 Dad Found Dead in Pond With 3 Young Kids Was Intoxicated When He Drowned: Coroner

Indiana officials said on Wednesday that a man who was found dead in a pond with his three young children was intoxicated when he died in July.

According to the Indianapolis Star, the Marion County Coroner’s Office said Kyle Moorman, 27, had acute ethanol intoxication when he accidentally drowned. On July 12, the father, along with Kyran Holland, 1, Kyannah Holland, 2, and Kyle Moorman II, 5, was found deceased in a pond in Indianapolis.

Kyle Moorman is believed to have taken his children fishing in the area on July 6, the last time he was heard from. His cell phone was active in the area early on July 7.

Reports indicated that the father’s body was discovered in the water while his three children were recovered from his submerged car, which was located at the bottom of the pond. At some point, the missing 1-year-old’s bottle was found at the edge of the pond.