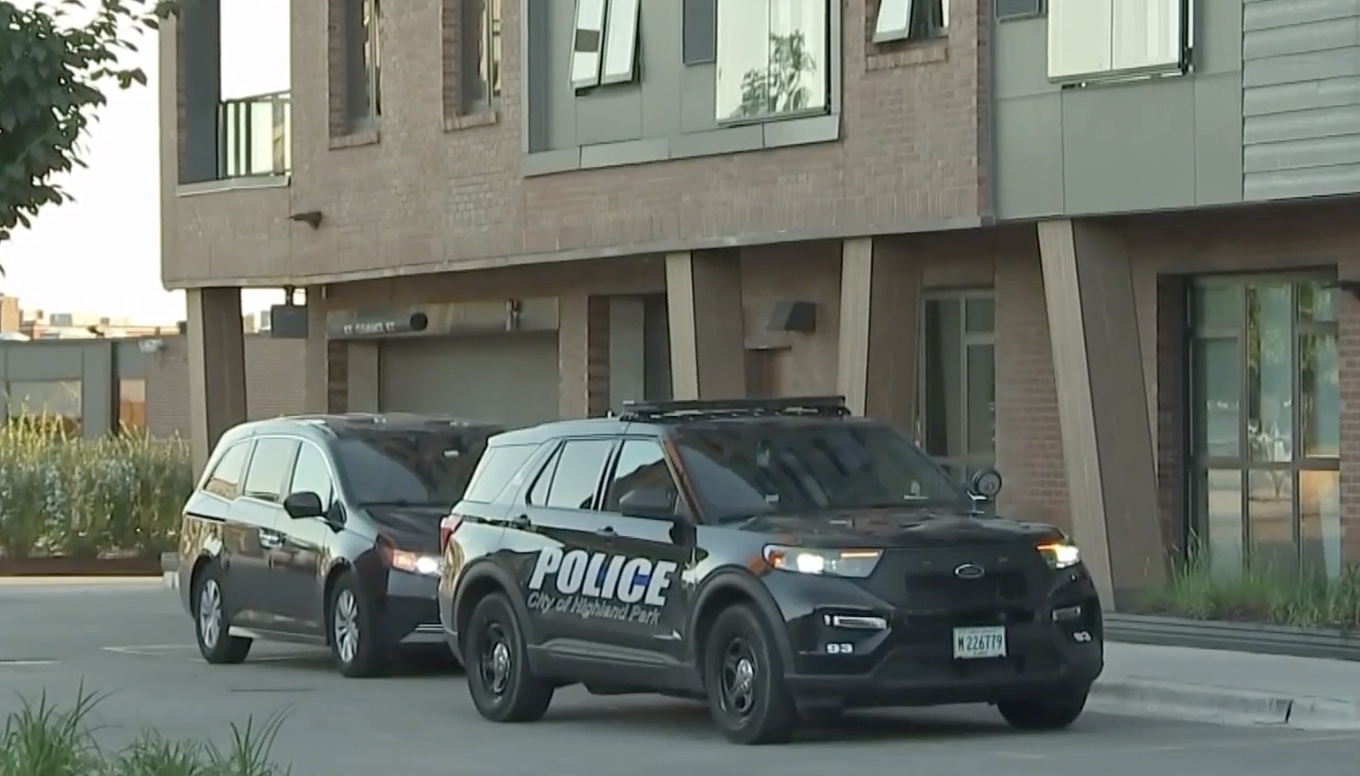 A 45-year-old Illinois man has been charged with stabbing his parents to death Wednesday morning in their apartment in the well-to-do Chicago suburb of Highland Park.

Barry Goldberg was ordered held on a $5 million bond at a hearing Thursday in the case, WMAQ reported.

The bodies of Ronald Goldberg, 79, and Renee Goldberg, 74, were found by Highland Park police officers conducting a wellness check after 911 calls reported yelling threats at the apartment, according to the Lake and McHenry County Scanner.

The officers arrived shortly after 10 a.m. and saw blood under the door. Someone yelled, “Don’t shoot!” when they knocked at the door, Lake County Assistant State’s Attorney Lillian Lewis said at Thursday’s bond hearing.

The officers forced entry into the apartment and found the victims stabbed multiple times, WMAQ said.

The Goldbergs’ son Barry was inside the apartment near the door and was taken into custody, the Scanner reported. He was reportedly covered in blood.

The Lake County Coroner’s Office ruled the deaths homicide by multiple sharp force injuries; according to the Scanner, Barry Goldberg admitted to killing his mother.

He has been charged with two counts of first degree murder.

Court records show that all three of the Goldbergs lived in the apartment.