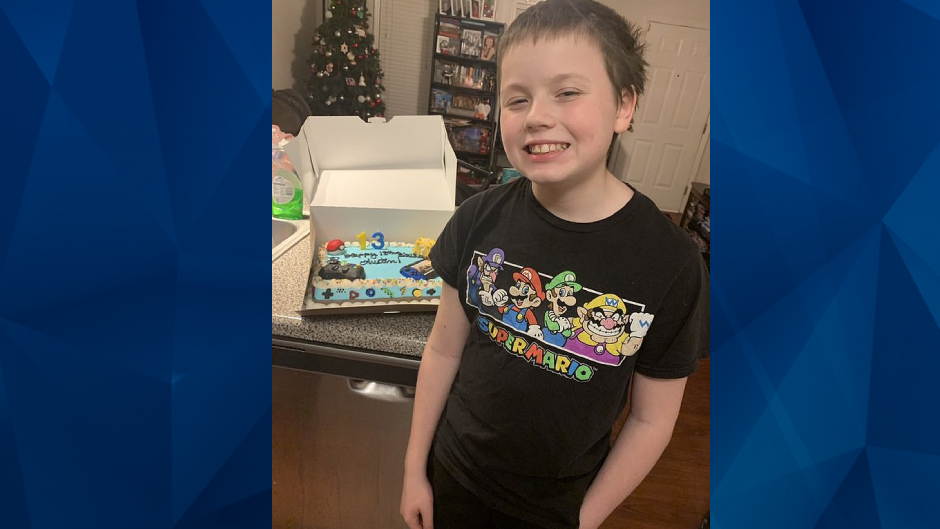 ‘Kids Can Be So Cruel’: Bullied Eighth-Grader Kills Himself at School on First Day Back

A North Carolina middle school was shut down on Tuesday after an eighth-grader died by suicide on campus, according to reports.

WRAL reported that Wendell Middle School students were sent home after Austin Pendergrass, 13, died following a “medical crisis” on school grounds. Officials did not disclose where or how the teen died.

Pendergrass’ family told WECT that he was bullied for the past couple of years.

“The signs were there but the bullying, it was so bad. Just teach your kids to be kind because kids can be so cruel,” his mother commented.

His aunt told WRAL, “It’s such a shame that my nephew had to encounter what he did going to school. The school failed him.”

According to the Daily Beast, Wake County officials are investigating the bullying allegations.