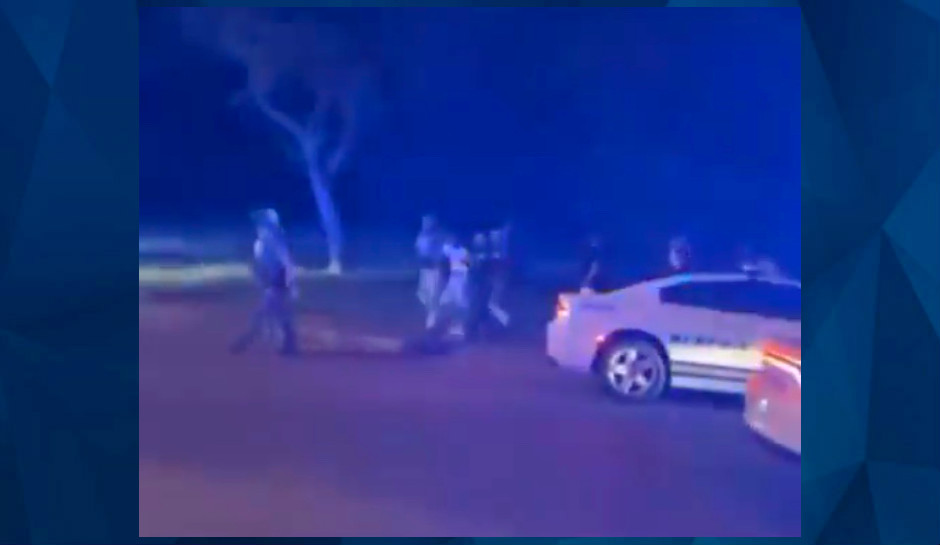 A 19-year-old Memphis man went on a shooting rampage across the city on Wednesday, killing four people and wounding three — and livestreamed at least one of the shootings on Facebook.

Ezekiel Kelly was taken into custody shortly before 9:30 p.m. after a high-speed chase from Mississippi back into Memphis, according to WATN.

Memphis police issued its first alert about the mobile mass shooting at 7 p.m. Wednesday night, but Kelly allegedly began his rampage hours earlier — just before 1 a.m. when a 24-year-old man was shot and killed in the Highland Heights neighborhood of east Memphis, WREG reported. At about the same time, a suspect calling himself Zeek Huncho — in various spellings — developed on social media.

FROM THE SCENE: Video shows the moments 19-year-old Ezekiel Kelly was captured after allegedly going on a shooting spree across the Mid-South. https://t.co/3OKscsoXpK pic.twitter.com/qufdn2nyaX

But all was quiet after that shooting, until just after 4:30 p.m. when police responded to a shooting near Liberty Park, not far from the earlier shooting. They found a man shot to death inside a vehicle at a gas station; surveillance video showed a grey sedan pull up alongside the vehicle, and the driver opened fire. For the next several hours, the situation unfolded:

Kelly has been charged with first degree murder, and more charges are pending.

The teen was arrested on two counts of attempted murder and one count each of reckless endangerment and possession of a firearm in 2020, when he was 17. Last year, he pleaded guilty to a lesser charge of aggravated assault and was sentenced to three years in jail, but he was released in March after just 11 months.

“If Mr. Kelly served his full three-year sentence, he would still be in prison today and four of our fellow citizens would still be alive,” Memphis Mayor Jim Strickland said.

Other public officials reacted in horror, particularly as Kelly’s rampage followed on the heels of the abduction and murder of school teacher and mom Eliza Fletcher, one of more than 100 kidnappings in the city since the beginning of the year.

“Memphis!!!! What is going on in my city!? These sick individuals do not represent us and will not ruin our city. They do not define us!!” state Senator Raumesh Akbari said.