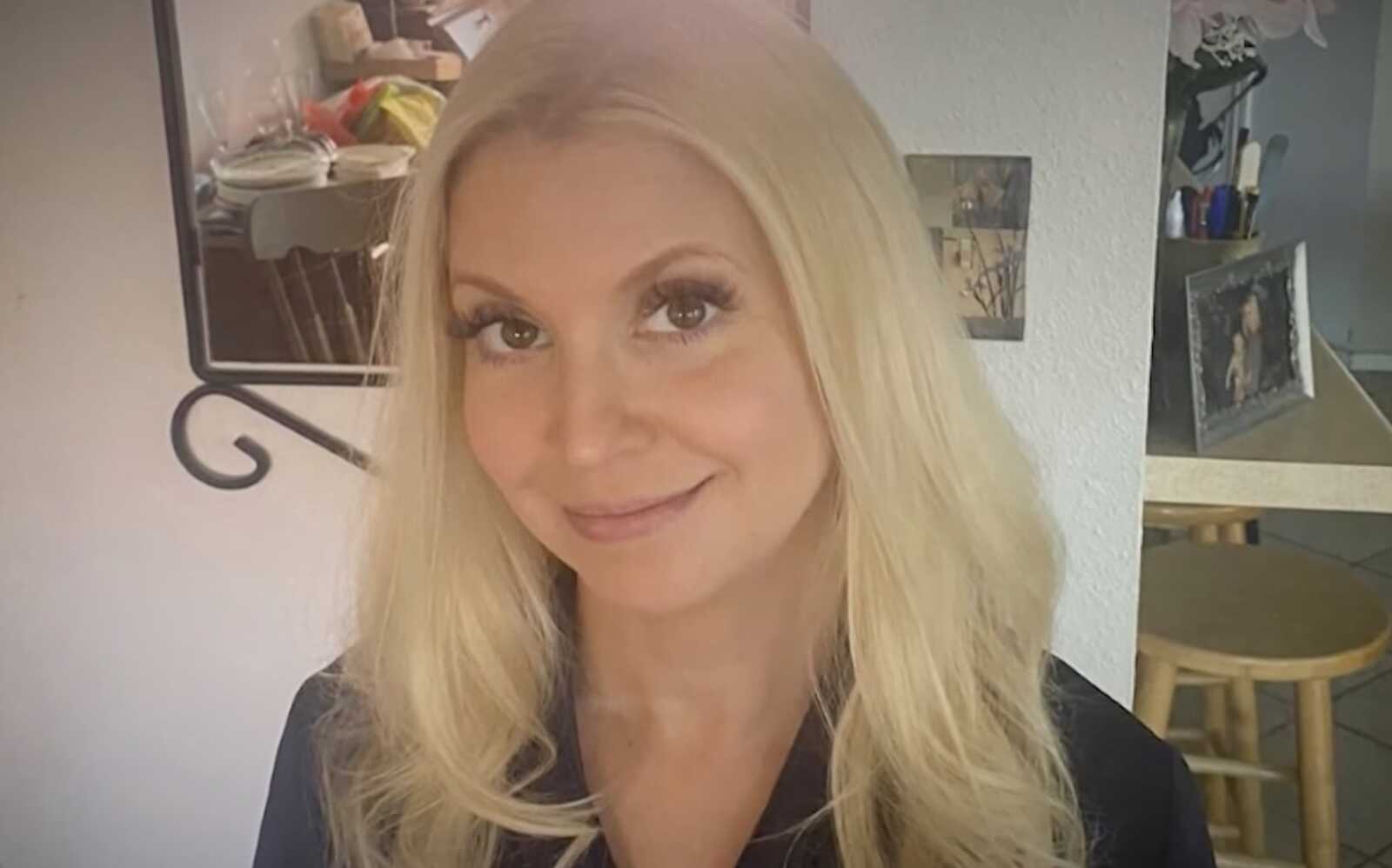 Alcohol intoxication reportedly played a role in the death of a Texas woman who was found dead in her car three weeks after her disappearance.

Christina Powell, 39, whose body was discovered in a car parked outside Huebner Oaks Shopping Center in San Antonio on July 23, reportedly died from hyperthermia. The medical examiner ruled her death an accident, according to KABB.

Powell was last seen leaving the San Antonio home she shared with her mother and son on July 5. She had reportedly called her employer and told them she would be late to work but she never arrived. She also left her cell phone and smartwatch at home.

Powell was located in the front passenger seat. Her body was discovered by a security guard who told police that her car had been parked there for a week and was emitting a foul odor.

In the vehicle, police reportedly located a purse that contained Powell’s identification.