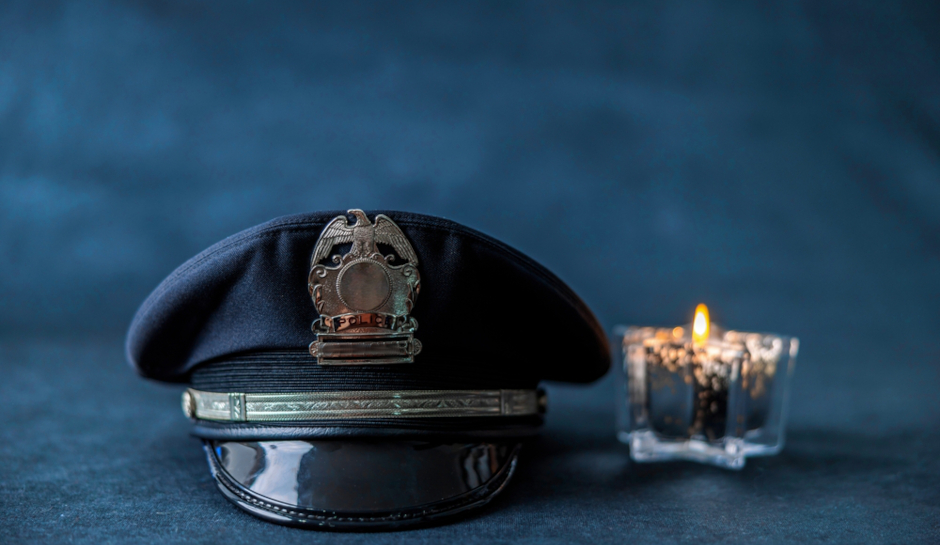 Two Georgia deputies were killed Thursday while serving a warrant for failure to appear in court.

Cobb County Sheriff Craig D. Owens said the two deputies were outside their cars just before 8 p.m., talking with the suspect when he opened fire, followed by gunfire from a second suspect inside the house.

“From my understanding, the deputies had made an attempt at the home, knocked on the door, rang the doorbell, (and) no one came to the house,” Owens said, according to WAGA. “As they were getting back to their car the vehicle drove up, and they assumed it was the suspect who lived there, and, as they got back to the car – as he got into his car, shots were fired.”

A SWAT team responded to the scene as the deputies were rushed to Wellstar Kennestone Hospital, where they were pronounced dead.

The suspects barricaded themselves inside the home, but shortly after midnight — more than fours after the shooting — they were taken into custody, WGCL reported.

“What I can tell you in this moment is this — in plain terms it is simple, my two deputies were ambushed this evening and killed,” Owens said. “The two suspects we believe are the perpetrators of this crime are currently in custody and are being held at the Cobb County Police Department for questioning.”

The names of the deputies and the suspects have not been released, but Owens said the warrant was for failure to appear in court on a theft by deception charge. Owens also said both deputies had been with the department for more than five years.