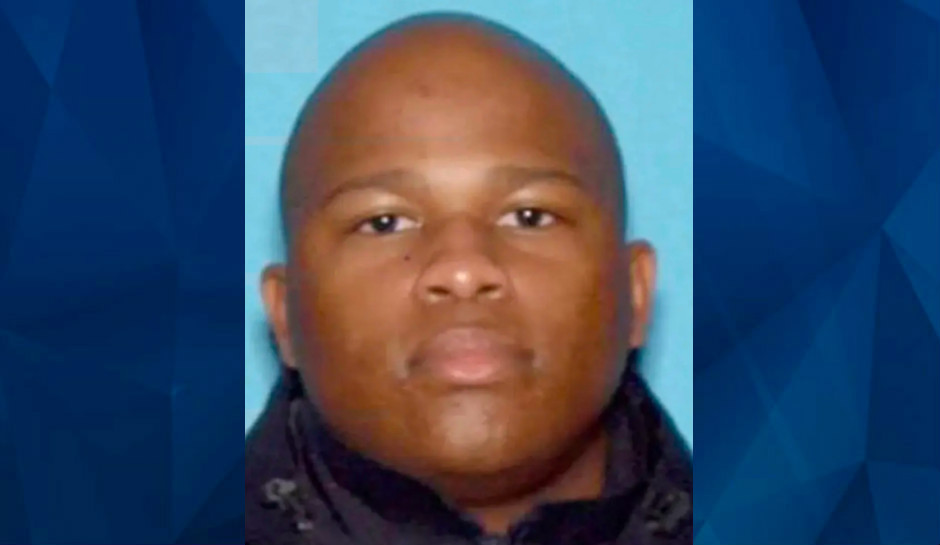 California Couple Shot to Death in Their Home; Sheriff’s Deputy Charged With Murder

A off-duty California sheriff’s deputy has been charged with murder in the deaths of a Dublin couple, who were found dead in their home early Wednesday morning.

Police have not released the names of the victims but said they were a married couple, a 58-year-old man and a 42-year-old woman. Investigators said the couple’s teenage child and two other people were at the home at the time of the shooting.

“The caller said that there was an intruder that had come into the house, that was brandishing a firearm, and ultimately fired that firearm and killing two people in our community,” Holmes said.

The court document said that an unnamed family member told arriving officers that the intruder was “Devin” and “He is a cop.”

Williams fled the scene but called the Dublin Police department about 11 hours later and spoke with Holmes for about 45 minutes. The chief convinced him to surrender.

“During that conversation, we were able to keep him on the phone line and direct the CHP units down to the area near Coalinga to take the suspect safely into custody,” Holmes said.

Williams appeared briefly in court on Friday, but the arraignment was delayed until next week.

According to jail records, Williams has been charged with murder with multiple special circumstances attached. He’s being held without bail.