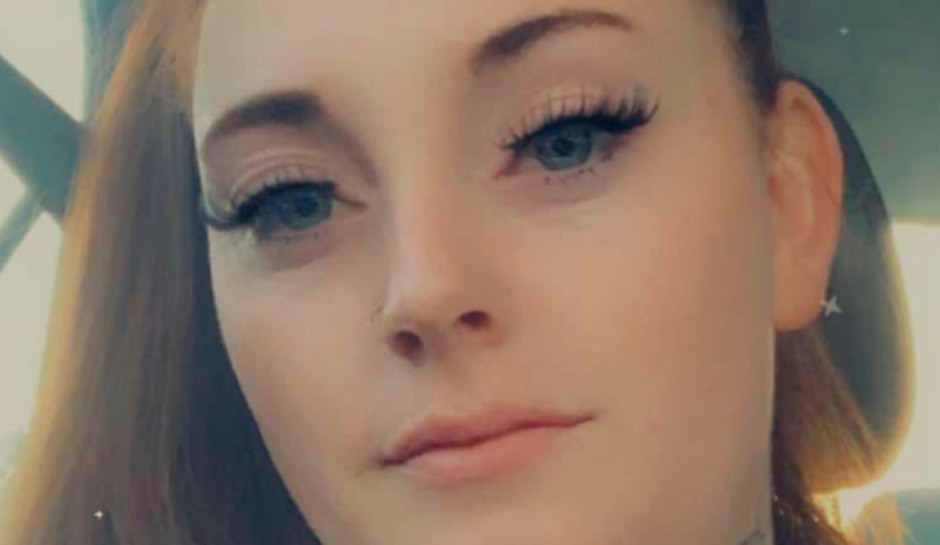 Update: 8:45 p.m.: Family members have identified the young woman beheaded Thursday on a San Carlos street at Karina Castro, a 27-year-old mother of 7-year-old and 1-year-old girls who worked for DoorDash.

The suspect was previously identified as 33-year-old Jose Raphael Solano Landaeta, the father of Castro’s 1-year-old daughter. Castro’s family said he goes by the name Rafa Solano, according to KGO.

Solano’s arraignment, scheduled for 1:30 p.m. on Friday, was postponed.

A California mother of two young girls was beheaded on the street outside her home just before noon Thursday by a man with a restraining order against him, barring contact with the victim.

Multiple witnesses saw the fatal attack in the San Francisco suburb of San Carlos, although the woman’s children, ages 7 and 1, were inside and did not see their mother slain, according to KGO.

“The deputies that first arrived on the scene were a little beset by the scene,” San Mateo County Sheriff’s Lt. Eamonn Allen told reporters. “We are providing them peer support, we are also providing support for the witnesses that were on scene as well, because there were several civilian witnesses.”

Police were circumspect about the circumstances of the brutal killing, saying only that the woman was killed by a “stabbing instrument” that had not been located.

But law enforcement sources and witnesses told KGO that the victim was beheaded with a sword.

The suspect was arrested when he came back to the scene of the crime.

Child Protective Services took custody of the two girls, along with a dog and two cats.

Police have not released the name of the victim pending family notifications, but the suspect was identified as Jose Solano Landaeta. He is believed to have been in an ongoing relationship with the victim, but she had taken out a temporary restraining order against him in April, sources told KGO.