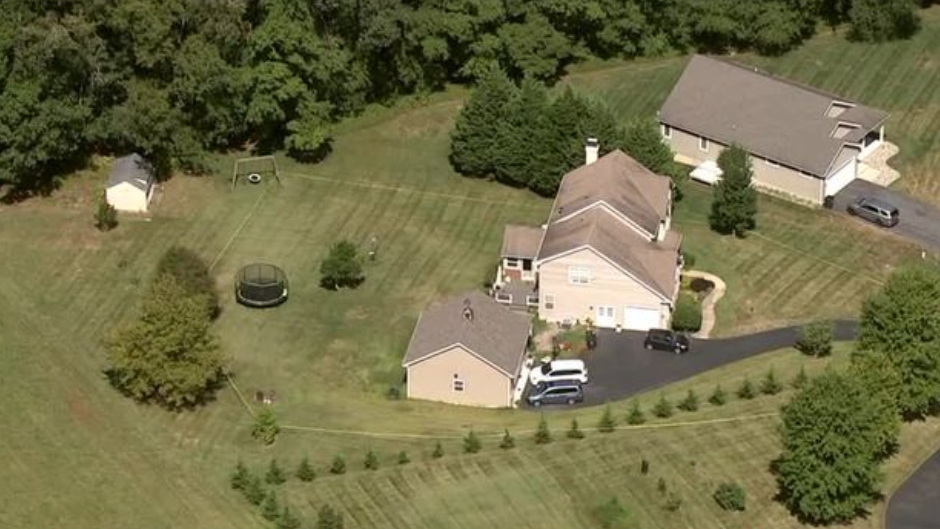 Five people were found dead in a Maryland home on Friday, according to reports.

WBAL reported that three children are among the dead, but their identities remain undisclosed. The Cecil County Sheriff’s Office said there is no ongoing threat to the public.

According to Cecil Whig, the five bodies were discovered after police responded to reports of a shooting at a home in Elk Mills.

Authorities are expected to provide an update at 2 p.m. EST.