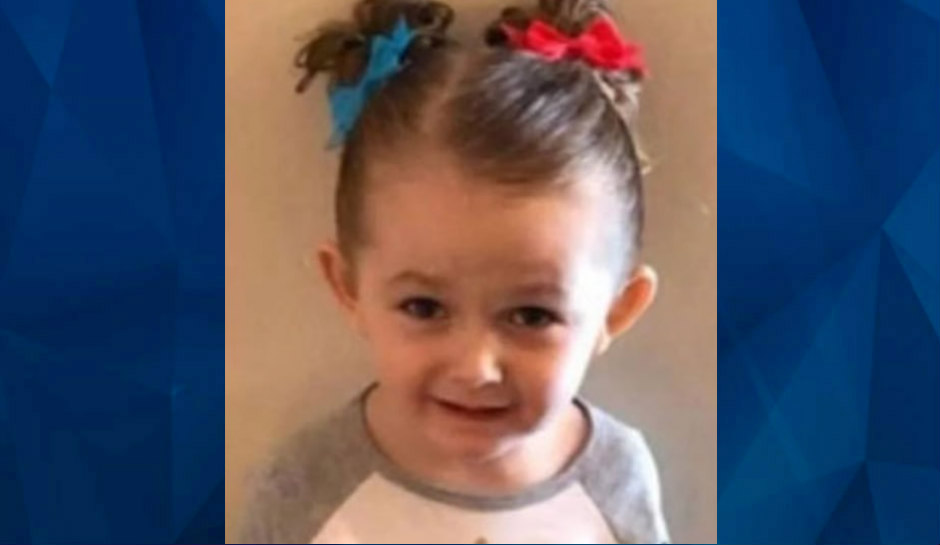 A Missouri man has been ordered to remain in jail under suicide watch after disturbing details were shared in court, in connection with the death of his 6-year-old daughter.

As CrimeOnline previously reported, St. Joseph Police said they were called to the scene about a suspicious person acting erratically at about 6:30 a.m. on September 2. Investigators found the body of the little girl, Jozlyn Beechner, inside a Buchanan County house and arrested Dustin L. Beechner.

According to Buchanan County Circuit court records, police found the child under a white sheet after Beechner led them to her body, hidden on the roof of the residence. She had been beaten badly with an aluminum baseball bat by Beechner, prosecutors said, who was identified as her father.

“I’ve been doing good for a year and a half in recovery,” Beechner said at the court hearing. “Some things have been going on in my life.”

Associate Circuit Judge Keith Marquart stopped Beechner mid-sentence and reminded him that anything he said in court could be used against him.

A candlelight vigil will be held in the child’s honor on September 15 at the Remington Nature Center at 7:30 p.m.