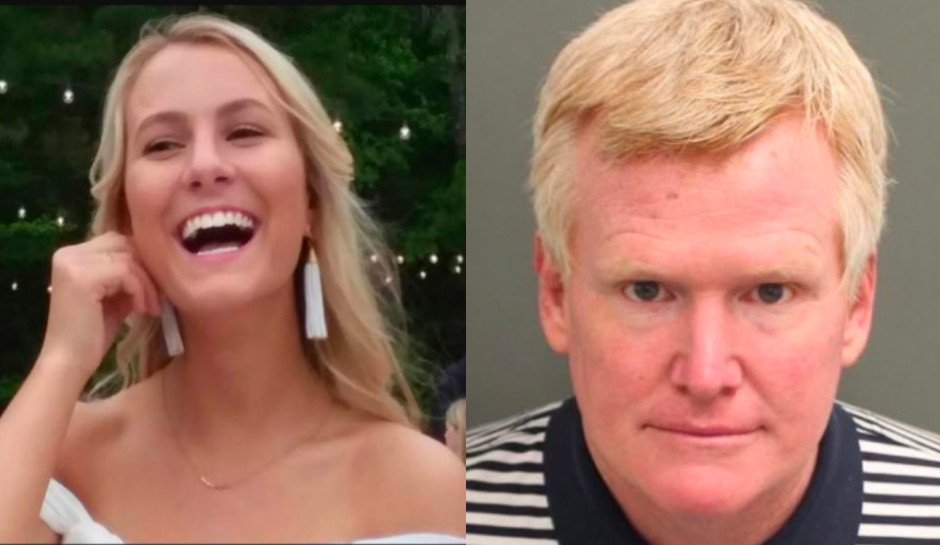 The lawsuit against Parker’s Corporation and its CEO Gregory Parker is now set to go on trial on October 10.

A wrongful death lawsuit from the family of a 19-year-old woman who died when Paul Murdaugh crashed his father’s boat while allegedly drunk will go to trial in October — but without disgraced South Carolina attorney Alex Murdaugh, Paul’s father.

The family of Mallory Beach sued Alex Murdaugh and the owners of a convenience store that allegedly sold the underage Paul Murdaugh alcohol hours before the February 24, 2019, crash, as CrimeOnline previously reported.

On Wednesday, Hampton County Judge Daniel Hall granted a motion to sever Parker’s Corporation and CEO Gregory Parker from Murdaugh in the suit, WCBD reported. That trial is now set to begin on October 10.

The Beaches, however, aren’t pleased.

“The Beach family wants to hold everyone who contributed to the death of their daughter accountable in one trial,” Beach family attorney, Mark Tinsley, said in a statement. “At this point, I plan on asking the judge to reconsider his ruling in hopes that the family won’t be put through two full trials.”

The lawsuit alleges that the now-deceased Paul Murdaugh used his mother’s credit card and his older brother’s ID to buy alcohol at Parker’s before slamming the boat into a bridge piling. Beach was tossed into the water, and her body found eight days later some five miles from bridge .

The lawsuit claims that Parker and employees at his store knew that Murdaugh was underage — and that his father knew he was buying alcohol. Murdaugh faces other lawsuits from passengers in the boat that night who accuse him of trying to intimidate them into saying someone else, not his son, was driving.

Alex Murdaugh is now charged with killing Paul Murdaugh and his mother, Maggie Murdaugh, in a double shooting at the family’s hunting lodge on June 7, 2021. Paul Murdaugh was awaiting trial on boating while intoxicated charges at the time.

The investigation into the murders opened a slew of investigations into Alex Murdaugh’s financial dealings that ultimately cost him his job, his law license, and his freedom. He’s been indicted on dozens of fraud counts, charges that he embezzled $8.5 million from clients and his law firm. He was also indicted in a failed suicide-for-hire scheme that aimed to allow his surviving son, Buster, to collect a $10 million life insurance policy.

Murdaugh has pleaded not guilty to killing his wife and son and is in jail without bond. It’s not clear when his part in the Beach lawsuit will come to trial.