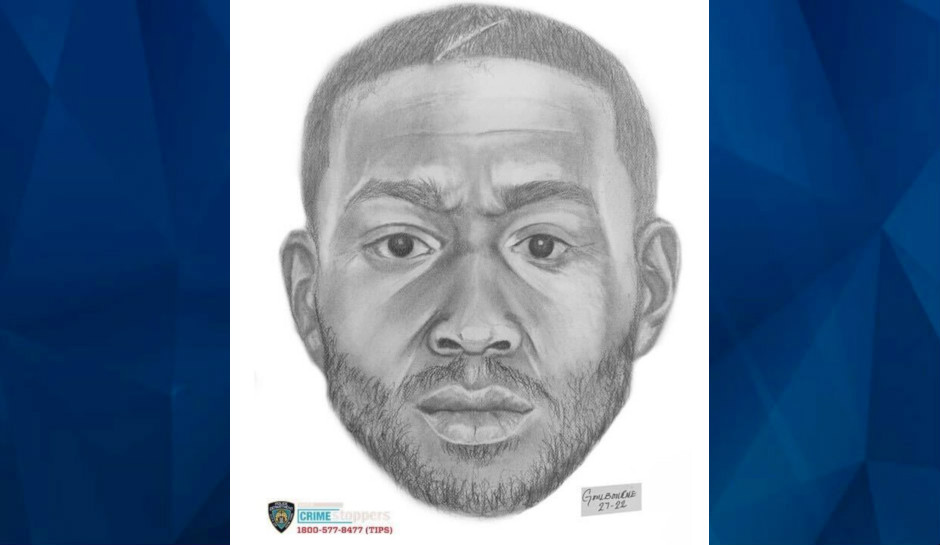 A 21-year-old tourist from St. Louis was raped on a subway platform last week by a man who first offered to show her around the New York subway system.

Police said the man approached the victim at the station at 42nd St. and Eighth Ave. around 3 a.m. on September 1, the New York Daily News said.

The stranger led the woman to a number of other stations — she wasn’t clear which ones — before taking her to the end of the platform in one of them and raping her by the tunnel.

The woman told police she didn’t know what station she was in when she was raped. She was taken to Bellevue Hospital for treatment.

Police released a sketch of the suspect and asked anyone with information to call Crime Stoppers at (800) 577-TIPS.