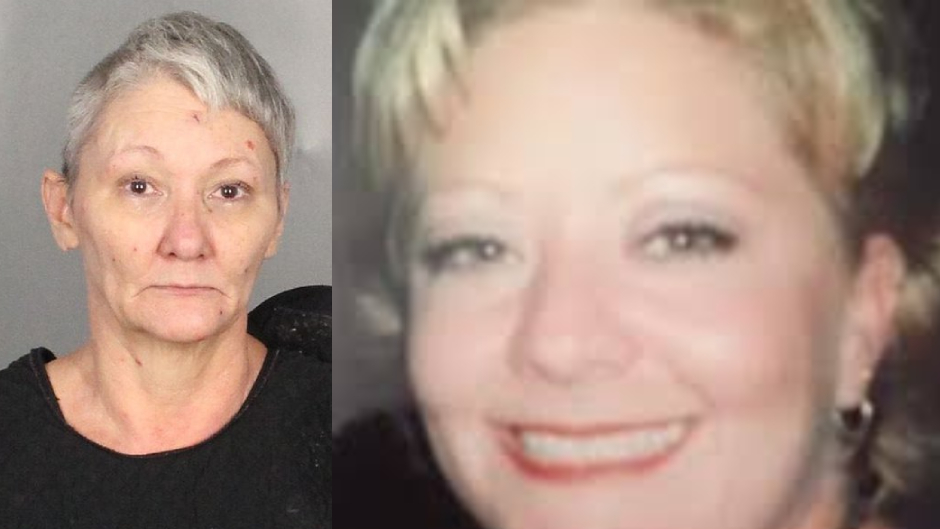 Suspect Claims She Murdered Neighbor Because She Killed Her Dog

On Tuesday, a Texas woman allegedly broke into her neighbor’s home and fatally shot her with her own gun.

Cynthia Ming, 50, claimed that Angie Moore, 45, killed her dog, but police have not confirmed whether that is true. Moore had called 911 about Ming breaking into her Lacy Lakeview home and that she would shoot Ming in self-defense, according to KWTX.

Ming allegedly admitted to taking the gun from Moore and shooting her in the head. Police officers who responded to Moore’s home found Ming — naked and covered in blood — climbing out of a window, the Waco Tribune reported.

An officer reportedly tried to tase Ming but it failed to work. The officer eventually managed to subdue and handcuff Ming.

Moore was pronounced dead at the scene. Responding police noted that Ming had numerous lacerations. At some point, Ming allegedly told a crime technician that the blood on her hands likely belongs to Moore.

Ming is charged with murder. KWTX reported that Moore has a 13-year-old son who was at his grandparents’ home at the time of the slaying.