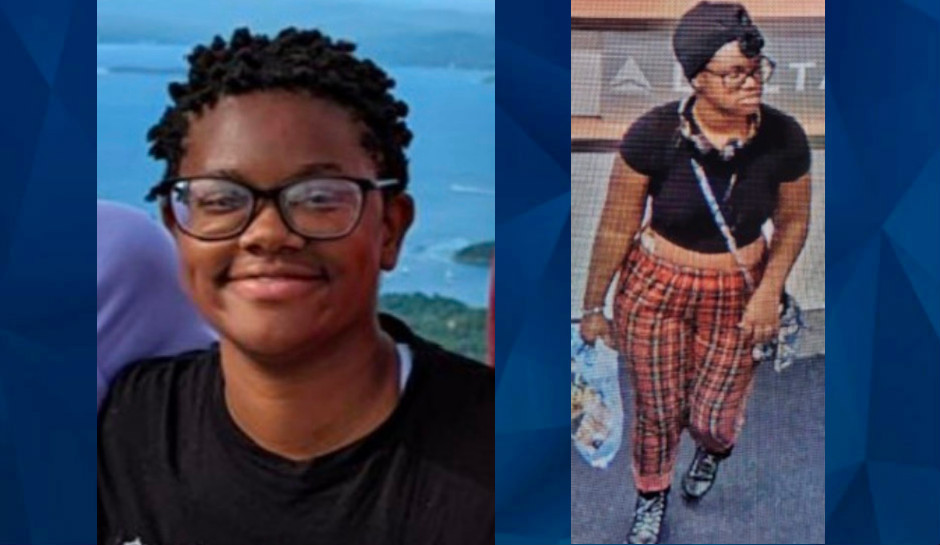 Update: A 17-year-old Ohio girl who took a flight from Cleveland to Atlanta and disappeared has been found safe.

According to WGCL, Emma Danei Linek walked into a local police station and has since been reunited with her father.

The FBI said that Linek was originally supposed to fly to Boston but missed her direct flight and was booked onto one that had a layover in Atlanta. Agents said she had never been to Atlanta before and knew no one in the city. She was last seen on surveillance video getting off a public transit train at the Lindbergh Station in Buckhead.

The FBI is looking for 17-year-old Ohio girl who reportedly flew to Atlanta earlier this week and left the airport with an unknown man.

Emma Danei Linek is believe to be “endangered” and is in need of medication, WXIA reported.

#MISSING#FBI Atlanta is searching for endangered missing 17-year-old, Emma Linek, who was last seen at Hartsfield-Jackson Intl leaving with an unknown male. If you have any information on her whereabouts please call 1-800-CALL-FBI (1-800-225-5324). https://t.co/ovOqi4oEdI pic.twitter.com/HYs13KOzXf

The bureau said Linek flew from Cleveland to Atlanta on a Delta Air Lines flight on Tuesday and was last seen at about 10 a.m. with the unknown male in the North Daily Parking lot at Hartsfield-Jackson Atlanta International Airport.

The girl uses the alias Azari Holmes, or Zari, the FBI said, and is 5 feet 3 inches tall, about 160 pounds with black hair and brown eyes. She is said to have ties to Cleveland, Akron, and Twinsburg.