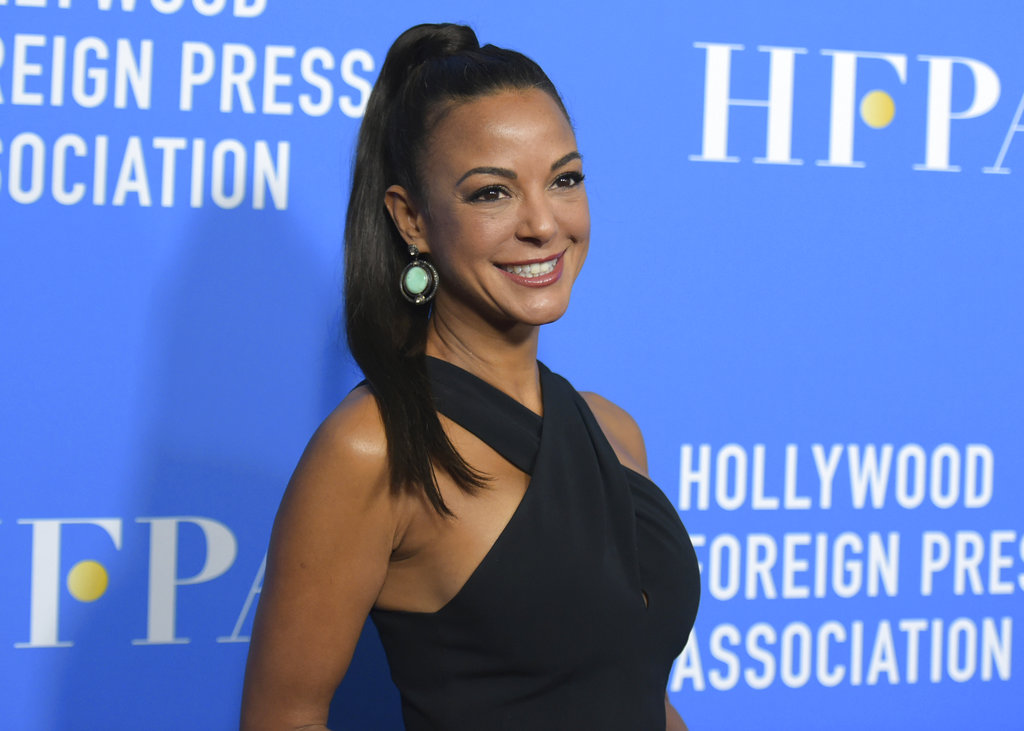 ‘The Fear is With Me Forever’: Stalker Gets Prison for Terrorizing ‘CSI: Miami’ Star and Her Daughter

An Ohio man will serve time behind bars for terrorizing a “CSI: Miami” star and her family for more than a decade, at times threatening to rape and murder the actress and her daughter, CNN reports.

On Thursday, 58-year-old James David Rogers was sentenced to 40 months in prison after the victim, Eva LaRue, and her daughter gave emotional testimony about the toll Rogers’ threats had on them.

“The fear is with me forever,” LaRue told the court, according to CNN.

In addition to appearing on “CSI: Miami,” LaRue also played the long-time role of a doctor on the soap opera “All My Children.”

Authorities alleged that Rogers sent LaRue and her daughter 37 harassing letters between March 2007 and November 2019 signed as “Freddie Kruger,” the fictional serial killer.

“I am going to f**king stalk you until the day you die,” one letter read, according to court records obtained by the news outlet.

“There will be no place on this earth that I . . . (cannot) find you. I am going to rape you,” another letter said.

Rogers also threatened to rape and impregnate the woman’s daughter, who was 5 years old when the stalking began, and at times wrote to the daughter directly.

“I am the man who has been stalking for (the) last 7 years. Now I have set my eye on you too,” one letter read, according to CNN. “You look so beautiful in your pictures on google. Are you ready to be the mother of my child.”

Rogers would sometimes call the girl’s school claiming to be her father and asserting that he was outside waiting to pick her up, prompting officials to escort the girl anytime she left the building.

LaRue moved her family out of the country temporarily because of the harassment. When they returned, she purchased a home using a business name to conceal her identity in public records, but Rogers still found them.

“[LaRue and her daughter] moved numerous times in hopes that [Rogers] would not find them again,” prosecutors wrote in a court filing, according to CNN.

“They drove circuitous routes home, slept with weapons nearby and had discussions about how to seek help quickly if [Rogers] found them and tried to harm them.”

Investigators identified DNA on the letters Rogers sent and cross-referenced that material with DNA information from commercial genealogy providers to identify Rogers’ relatives. After Rogers became a target, FBI agents surveilled him and watched as he discarded a straw at an Ohio Arby’s. DNA on that straw matched the letters sent to LaRue.

It was the same method police used to nab the Golden State Killer.

At the sentencing hearing on Thursday, Rogers apologized for his actions and said he was abused and bullied as a child and is undergoing mental health treatment.

“I sincerely apologize for what I did for the last 12 years, putting you and your family through hellish behavior,” Rogers said, according to CNN. “I accept full responsibility. I hope you can put this behind you and at some point never think about me again.”

LaRue told Rogers she will always be haunted by him and expressed fear about what will happen when he is released from prison.

“I forgive you, but I cannot forget,” LaRue told Rogers, according to CNN. “The fear is with me forever.”