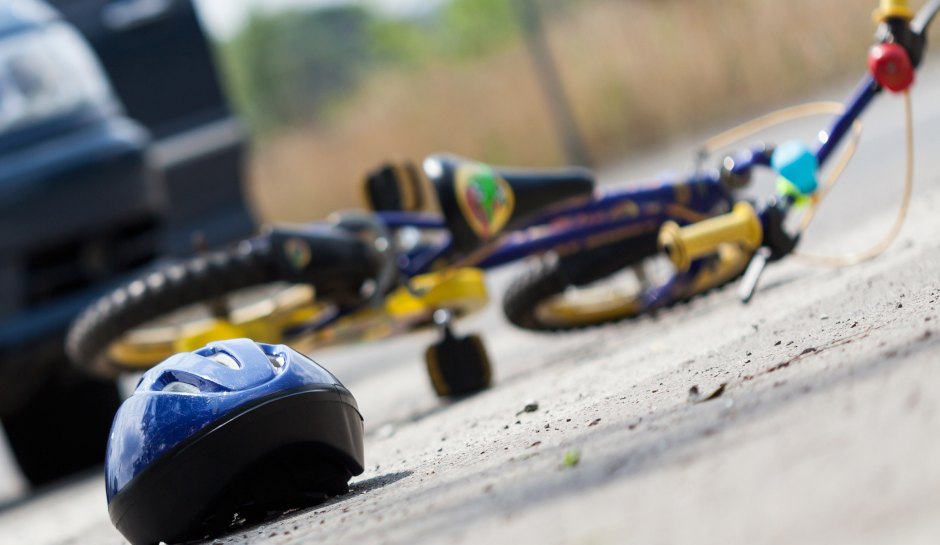 A 13-year-old New Jersey boy was killed Friday night when he was hit by a car while riding his bicycle.

Hightstown Police said the accident took place at about 9 p.m. when a car making a left turn from Mercer Street onto West Ward Street hit the boy as he rode across the street, according to New Jersey 101.5.

He suffered “severe trauma to the body and head” and went into cardiac arrest while officers were waiting for emergency medical personnel. Once they arrive, the teen was taken to Capital Health Trauma Center in Trenton and pronounced dead at about 10:20 p.m.

His name has not been released, but officials said he was a student at Melvin H. Kreps Middle School. East Windsor Superintendent Mark Daniels said in a letter to the district community that the victim was an eighth grader and said counselors would be available when students returned to school on Monday.

Police determined the crash was an accident and issued the car’s driver, identified as Kathryn Wagner, a traffic summons for careless driving.