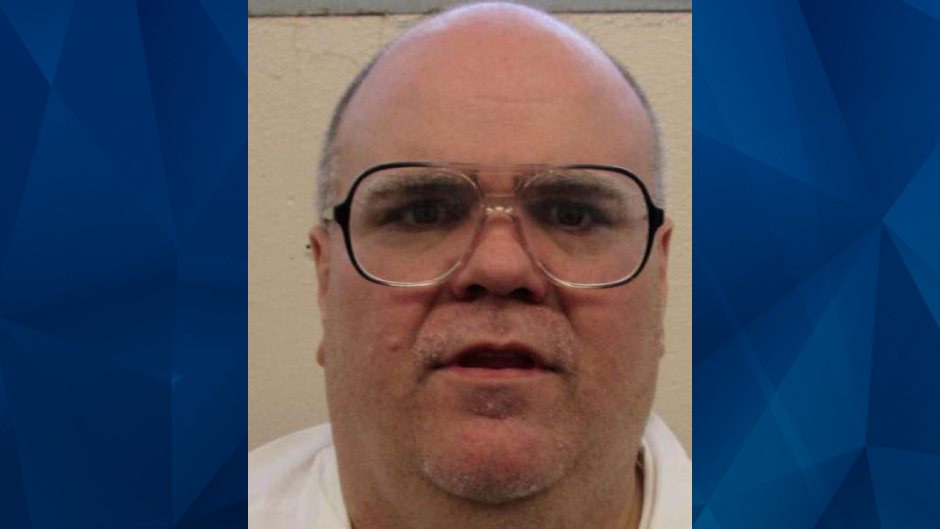 A lawyer said on Monday that an Alabama inmate could be killed next week via nitrogen hypoxia, marking the first time this method would be used to carry out an execution.

Alan Miller, 57, requested to die via nitrogen hypoxia instead of lethal injection in 2018, when inmates were allowed to challenge the manner in which they were condemned to die. However, AL.com reported that Miller’s attorneys said the state lost signed documents regarding Miller’s execution, while prosecutors claimed there is no evidence Miller completed the form.

Deputy Alabama Attorney General James Houts said during Monday’s hearing that it is “very likely” Miller will be executed using the nitrogen hypoxia method. Houts said the protocol is present — but not finalized  — if the courts deem Miller can not die via lethal injection, according to AL.com.

Houts also claimed that Miller would not allow them to fit him for a mask for the execution.

Miller was a delivery truck driver in 1999 when he committed a workplace shooting spree in Shelby County that killed three men. Victims Lee Holdbrooks and Scott Yancy were killed at one location; Miller drove elsewhere to kill Terry Jarvis.

Though Miller was found to be severely mentally ill, his mental state did not meet Alabama’s threshold to use an insanity defense. According to reports, Miller was experiencing delusions that made him believe the slain men were spreading rumors that he was gay.