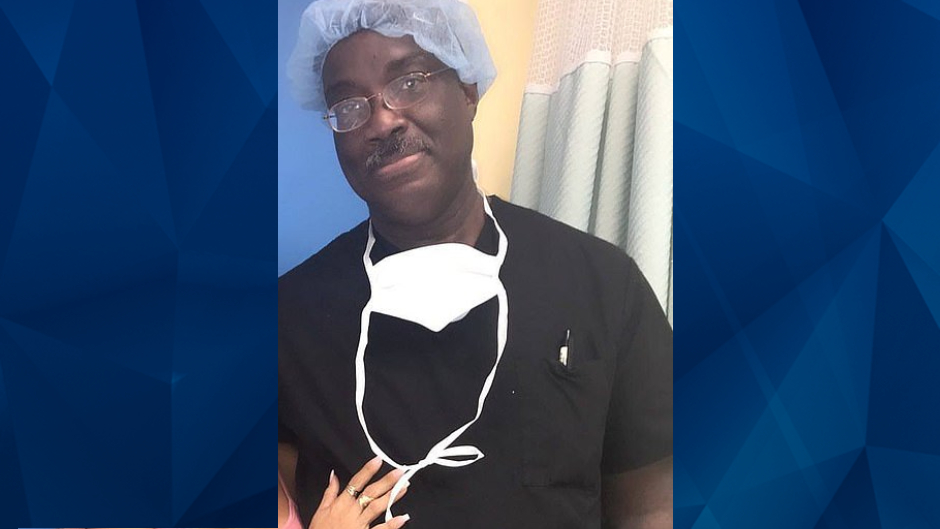 On Friday, the Florida Board of Medicine barred a doctor from performing Brazilian butt lifts following last year’s death of a patient he did the surgery on.

The Miami Herald reported that Dr. John Sampson, who works at Seduction Cosmetic Surgery in Coral Gables, was allowed to keep his medical license. In addition to the $20,000 fine, the board ordered him to complete five hours of medical education in medical record keeping and present a one-hour lecture on gluteal fat grafting and liposuction.

A medical complaint described how a 33-year-old patient named “E.R.” died the same night Sampson punctured her liver and intestines, and injected fat from her stomach into her gluteal muscles. The Miami Herald reported that the specific method has been banned in the state since 2019.

Further, Sampson allegedly performed the illegal procedure seven times on the day E.R. died — with E.R. reportedly being Sampson’s seventh patient. Earlier this year, the Florida Board of Medicine ruled that doctors can perform no more than three BBLs a day.

The Miami Herald reported that in 2017, Osakatukei Omulepu was barred from performing the controversial cosmetic procedure after the death of one of his patients. Omulepu also worked at Seduction, but at the time it was based in Doral.

The state board also ordered on Friday that Sampson cannot be the designated physician at any office surgery center.