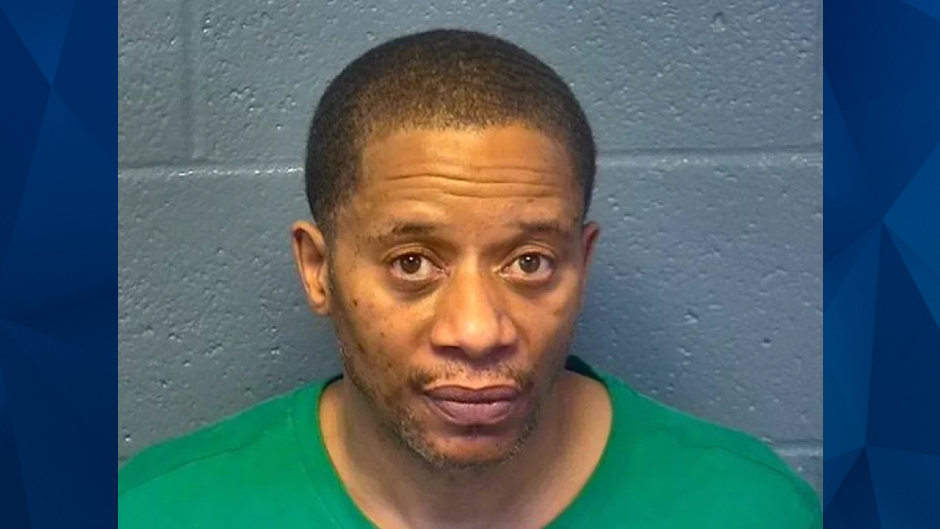 An inmate who sued an Oklahoma jail  —  alleging he was tortured by “Baby Shark”  being played on repeat —  was reportedly found dead in a cell on Sunday.

The Oklahoman reported that John Basco, 48, was pronounced dead after being found unresponsive at the Oklahoma County jail. Basco had been booked into jail on drug-related charges on Thursday.

Though Basco’s cause of death is unconfirmed, the jail’s director of communications, Mark Opgrande, told The Oklahoman that they are investigating it as a possible drug overdose.

Basco was among three inmates who sued county commissioners and police, claiming that ex-detention officers, Gregory Butler Jr. and Christian Miles repeatedly played the popular children’s song while forcing them to stand with their hands behind them. The inmates were reportedly also handcuffed to the wall during the ordeal.

Butler and Miles’ supervisor, former Lieutenant Christopher Hendershott, was also sued for allegedly being aware of the abuse and allowing it to continue.

The reported abuse occurred in November and December 2019. Hendershott retired and the two detention officers were fired in October 2020, after prosecutors confirmed allegations that inmates were subjected to the abuse for as long as two hours in an attorney visitation room.

Butler, Miles, and Hendershott were also charged with cruelty to a prisoner and conspiracy.

The Oklahoman reported that the federal lawsuit is postponed while the criminal case occurs. The next hearing is scheduled for September 22.

The news outlet also noted that Basco is the 14th person to die at the Oklahoma County jail this year.