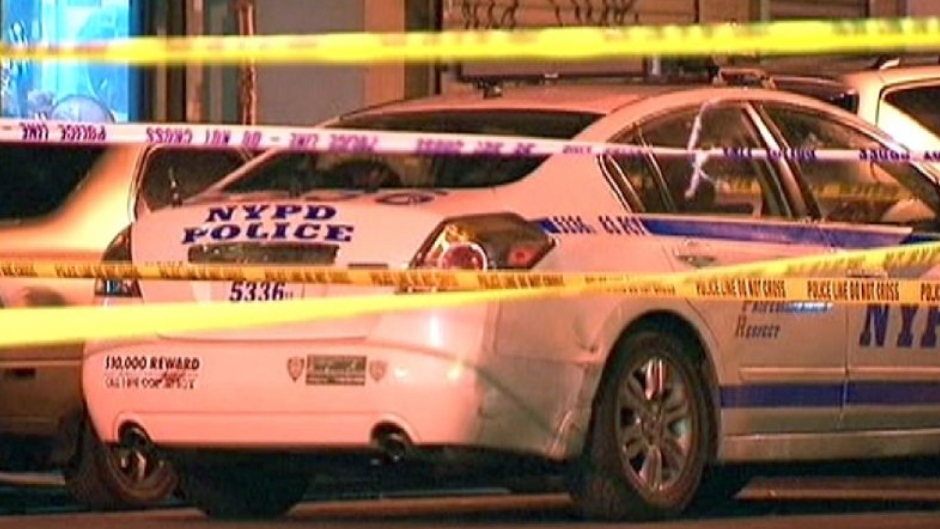 Religious Wig Shields Woman From Being Shot in Head: Cops

A wig reportedly protected an Orthodox Jewish woman from being shot in the head in New York on Saturday.

According to WNBC, the unidentified 21-year-old woman was standing on a corner in Brooklyn when a dark-colored car approached her. The backseat passenger window then opened and someone brandished a weapon and fired.

Police told WNBC that the victim’s wig, or sheitel in Yiddish, protected her head from rounds which they described as beads.

The suspects fled the scene. No arrests have been made. It is currently unclear whether Saturday’s shooting was a hate crime.