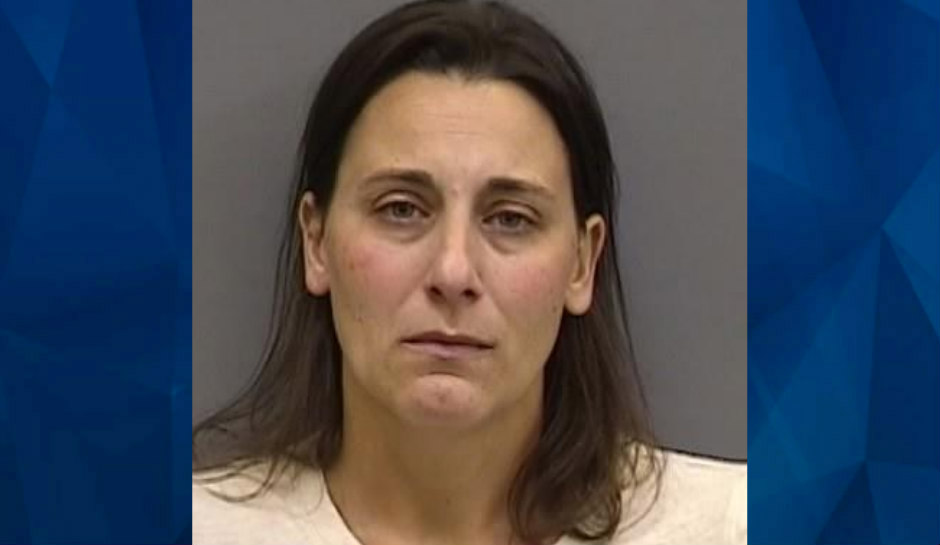 A teacher at an exclusive private school in Tampa, Florida, is accused of having sexual relations with a student, prompting police to investigate whether there could be other victims, FOX 13 reports.

The teacher, 42-year-old Jaime Melton, was arrested Sunday and is facing a charge of sexual battery.

Until her arrest, Melton had been employed at the Carrollwood Day School in Tampa as a language and literature teacher.

The school, which charges annual tuition of $25,000, serves students from age two through 12th grade.

Authorities allege that Melton engaged in “sexual relations” with a student who was over the age of 12 but younger than 18 years old, Head of School Sara Rubinstein said in a letter to parents. The precise age and gender of the student have not been released.

Hillsborough County Sheriff Chad Chronister said in a statement that Melton violated the trust placed in her.

“This woman was a trusted member of this community who was responsible for the education and well-being of students. Instead, she violated that trust,” Chronister said. “As a parent, I am disgusted and hope she faces full consequences for her actions.’”

Although police believe what happened was an isolated matter, police are investigating whether there may be other victims, according to the Tampa Bay Times.

The school had no concerns about Melton before the allegations arose.

“Ms. Melton has had an unblemished teaching record and we have not had any concerns about her conduct prior. Ms. Melton has been suspended from her position immediately,” Rubinstein’s letter states.

To report information about Melton, call the Hillsborough County Sheriff’s Office at 813-247-8200.