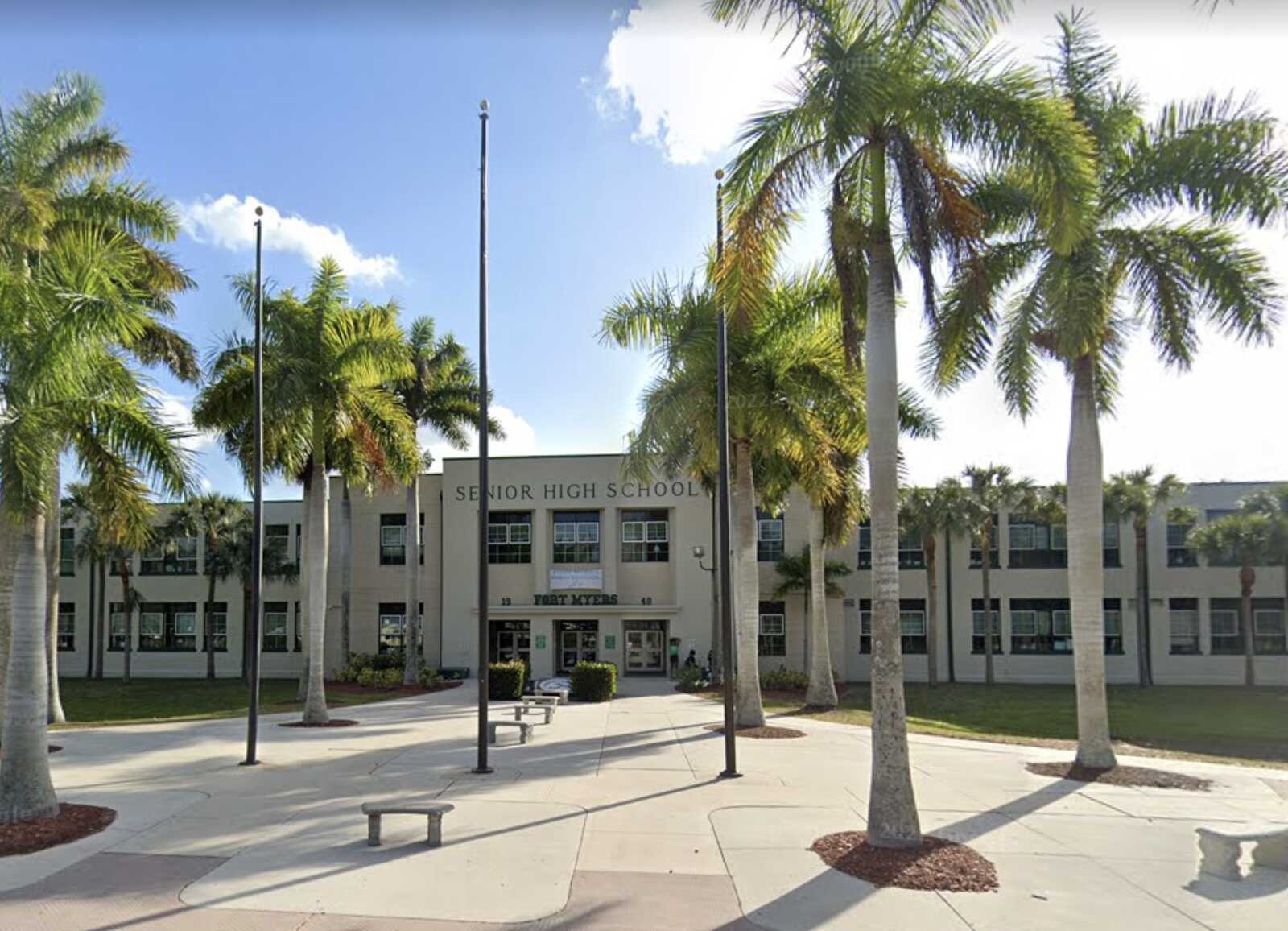 Florida police are investigating the distribution of a video that reportedly showed two Fort Myers High School students engaging in a sex act.

Police said the incident took place in May but they only learned of it recently, the News-Press reported.

Investigators said they are looking into dissemination of the video.

“We are looking into the fact it is being disseminated around,” public information officer Kristin Capuzzi told the news paper. “Most students may not understand, as they continue to pass it along, this is a crime.”

The School District of Lee County told the paper it had also recently learned of the video and had disciplined the students involved in the video “per the district’s student code of conduct.”

“School staff is assisting the Fort Myers Police Department investigation,” the district said in a statement.