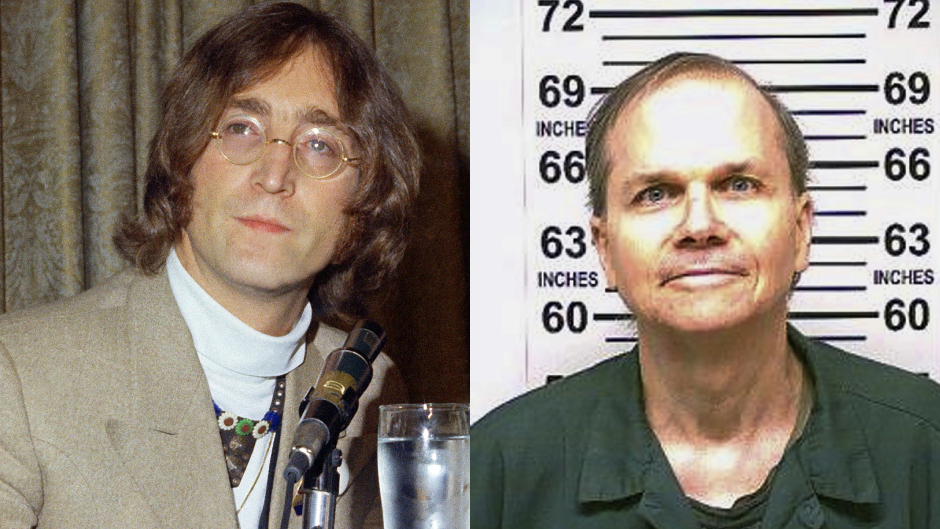 New York’s Department of Corrections and Community Supervision said on Monday that a parole board rejected Mark David Chapman’s latest request for release.

It is the 12th time Chapman, 67, has been denied parole since he became eligible in 2000. The Albany Times-Union reported that his next parole hearing is scheduled for 2024.

Convicted of second-degree murder, Chapman fatally shot ex-Beatle John Lennon in 1980 as he and wife Yoko Ono returned to their Manhattan home. At a parole hearing two years earlier, Chapman said he assassinated the singer because he wanted “self-glory,” according to the Albany Times-Union.

Chapman’s parole hearing reportedly occurred at the end of August, though a transcript is not yet available. He remains housed at the Green Haven Correctional Facility in Stormville.