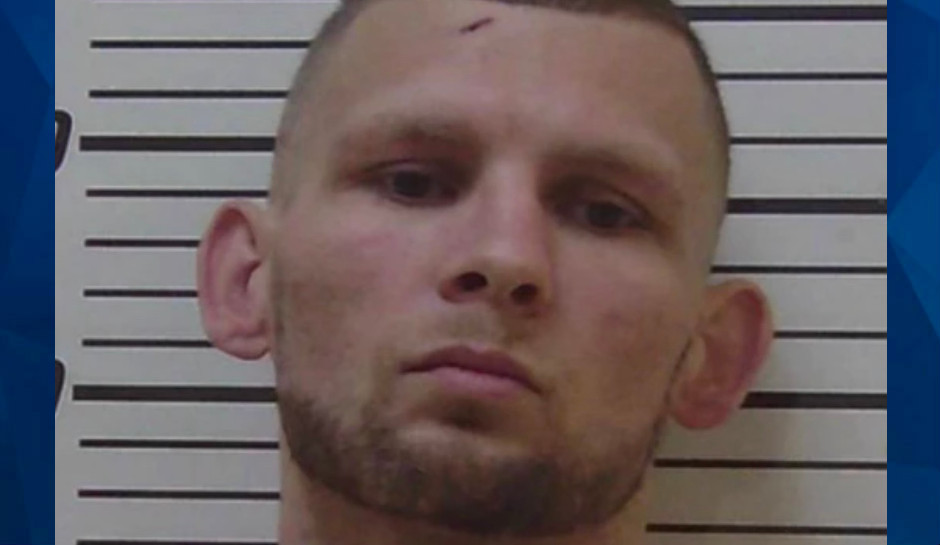 A Georgia man has been jailed for shooting two children on Saturday night in Colquitt County — just three days after his release from prison.

Andrew Jacob Murphy, 32, had been jailed for non-violent offenses three times earlier — and was transferred to the Valdosta State Prison after a mutiny at the Tatnall County jail in 2018, the Moultrie Observer said.

At about 10:30 p.m. Saturday night, Colquitt County deputies responded to a Moultrie residence about a shooting. Once there, they found an 11-year-old boy and a 15-year-old boy suffering from gunshot wounds. One of the responding deputies began administering first aid while the other took the suspect — who was still on the scene — into custody, WALB reported.

The two boys were taken to a hospital in critical condition.

“I believe that speaking for the sheriff and everyone else that this is a horrible tragedy,” Ronald Jordan of the CCSO Criminal Investigation Division told the Observer on Tuesday. “It’s a tragedy because we have two boys that have been maimed for life and permanently disabled because of the actions of one person.”

Investigators said there were several witnesses to the shooting and that “Murphy is a very troubled individual.”

There were several witnesses on the scene, investigators said.

“We’re still trying to put the pieces together and figure out the motive,” Investigator Chris Robinson  said.