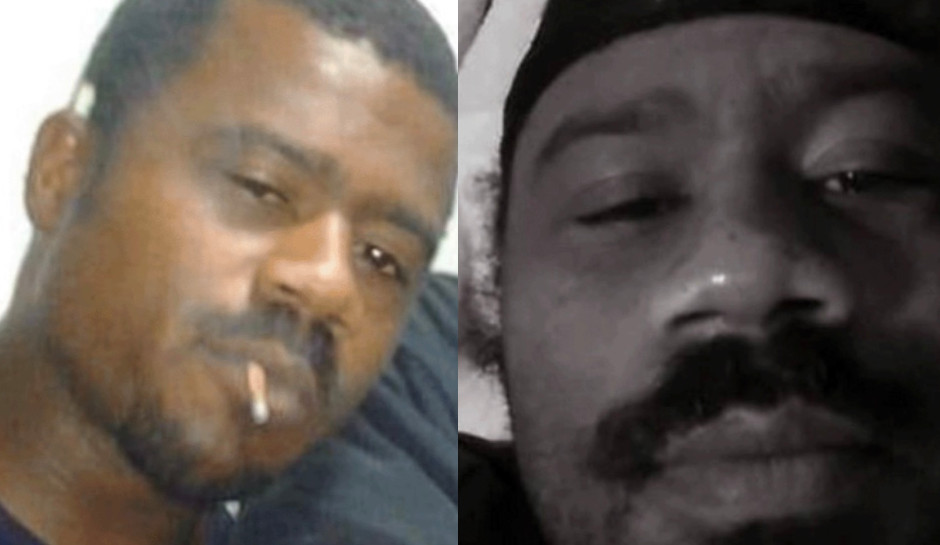 Kidnapped Toddler Returned to Mom; Manhunt on for Ex-Boyfriend

A California man handed over his ex-girlfriends toddler — a 3-year-old boy he allegedly kidnapped late Monday — to his parents, but he fled after the handover and police are still searching for him.

Donta Law, 46, reportedly gave the boy to his mother at the Oceanside Metrolink station at about 2:30 a.m. The San Diego County Sheriff’s Department said Tuesday afternoon that the child had been returned to his mother, KNSD reported.

Deputies said that the boy’s mother returned to her home Monday night to find her son missing. The babysitter was unaware the boy was gone and did not know anyone had broken into the house, the sheriff’s office said.

The mother told police that she’d had an altercation with Law earlier in the day in Oceanside. He reportedly smashed her car windows and fled the scene, but she was unhurt. The mother has a restraining order against Law barring him from contacting her.

Deputies launched a search for Law and the toddler that included assistance from a helicopter. The child was located after Law’s parents offered to help, but deputies again didn’t find him.

Investigators described Law as 5 feet 6 inches tall, medium build with short black hair. He has a goatee and a mustache and is wanted for vandalism and kidnapping.