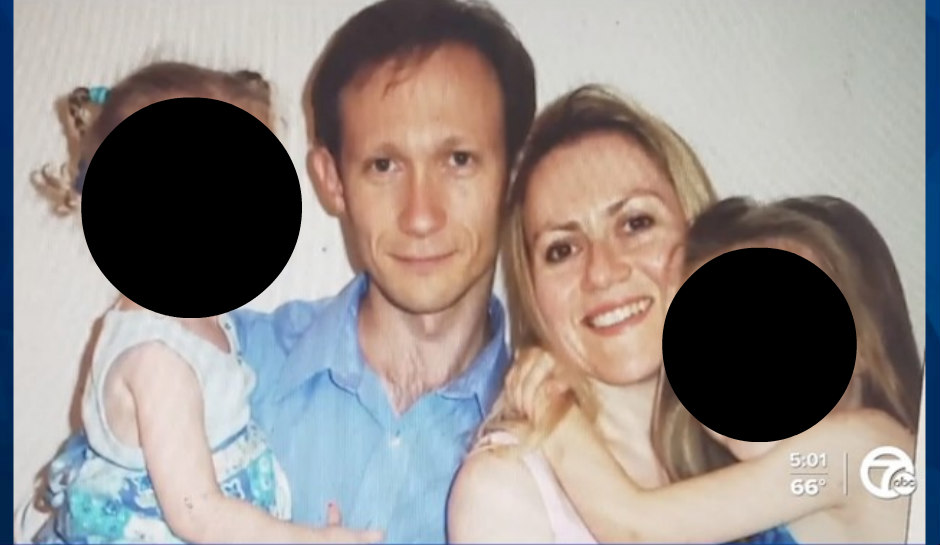 A Michigan man who allegedly followed a QAnon conspiracy theory was killed by Detroit officers Sunday after he killed his wife and the family dog, and injured his daughter.

The family dog had been shot several times, police said, and was also found dead inside the residence.

The suspect, according to Detroit News, emerged from the home with a gun drawn. After he began shooting, the officers shot back, causing fatal injuries. The officers were unharmed.

Lanis’ youngest daughter, Rebecca Lanis, 21, told ABC 7 Detroit that she was at a friend’s house when the incident happened, adding that conspiracy theory and political movement group, QAnon, may have played a part in her family’s deaths.

“I think that people need to focus more on radicalization, Qanon. And if they have relatives with guns who are like this, you need to get them help and they need to get checked into a mental institution, even if you think they’re not dangerous.”

Meanwhile, police said Rachel Lanis, who was taken to an area hospital in critical condition, is now in stable condition and expected to survive.