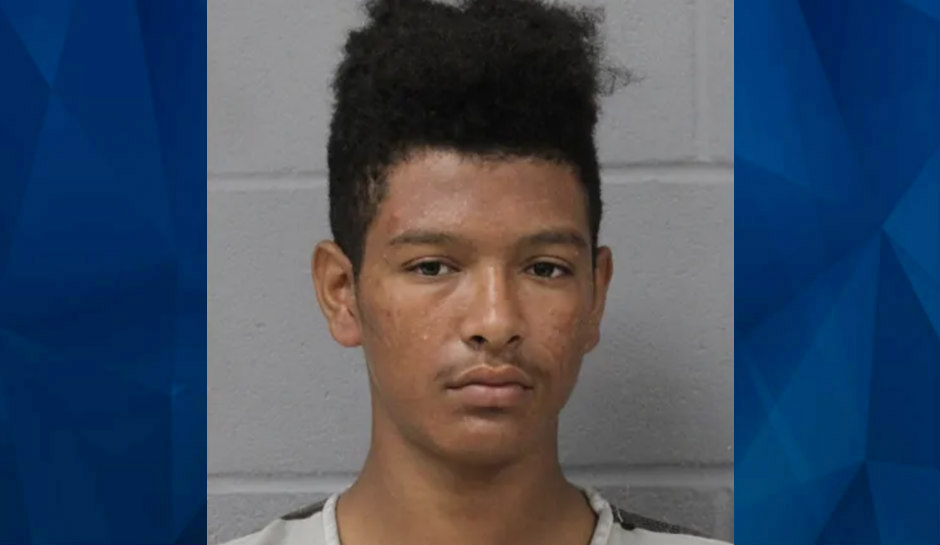 Texas police have arrested a teen accused of heartlessly ramming a truck into a man in a wheelchair and then fleeing the scene, leaving the victim with severe injuries, CBS Austin reports.

The incident occurred earlier this month and was recorded by a security camera. The footage shows a man using an electric wheelchair crossing a parking lot in the 9200 block of North Lamar Boulevard, near Rundberg Lane.

Fortunately, a passing Austin Fire Department crew witnessed what happened and immediately stopped to help the man, who was rushed to a hospital with life-threatening injuries.

The victim, whose identity has not been released, is being treated for a cracked skull, brain bleed, fractured pelvis, head lacerations and other injuries, according to KVUE-TV, citing court records.

On Friday, officers detained 17-year-old Pablo Antonio Avila-Banagas and booked him into the Travis County Jail in connection with the hit and run. Investigators allege that Avila-Banagas drove the truck in the incident, which occurred on September 3 just before 10 a.m.

In fleeing the scene, Avila-Banagas nearly hit a telephone pole, drove onto the sidewalk, and almost struck another vehicle.

To report information about the case, call the Austin Police Department’s Highway Investigation Tip Line at 512-974-8111.