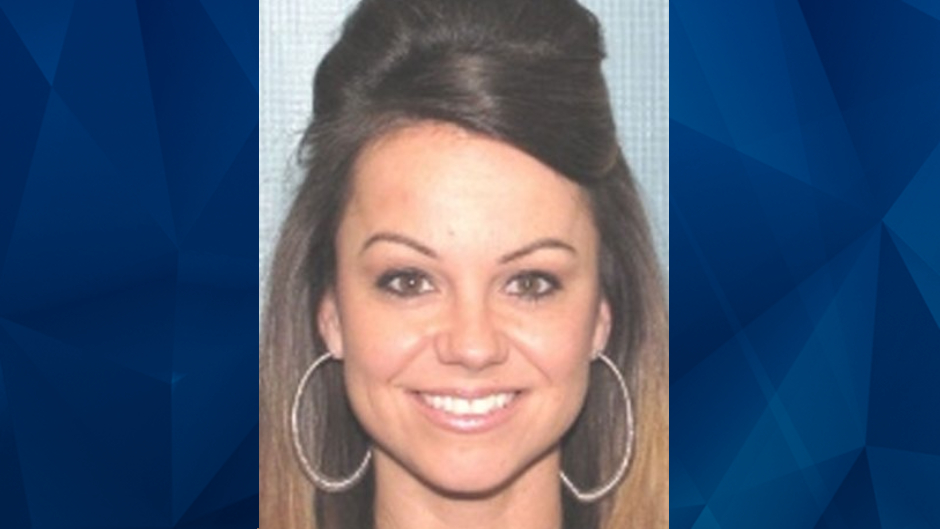 ‘Someone Knows What Happened’: Bones Found Wrapped in Cloth Belong to Mom Missing Since 2017

Ohio police announced on Tuesday that bones discovered last month belong to a woman who vanished in 2017.

Youngstown police Chief of Detectives Captain Jason Simon said that someone looking for their dog found the skeletal remains, wrapped in a cloth, in a wooded area of Thorn Hill. The Mahoning County Coroner’s Office assembled the skeleton and forensic dentists identified the decedent as Amy Hambrick, 29, by assessing her teeth and jawbone, according to WKBN.

“Someone knows what happened,” Simon said.

The bones appear to have been there for an extended period of time. Simon said that they cannot ascertain how long there were at that spot when Hambrick died.

Hambrick, who has a daughter, was last seen in North Jackson in November 2017. Her mother said she was leaving Youngstown to meet a friend in North Jackson, 15 miles away, when she vanished, according to the Lexington Herald-Leader.

Simon said that the condition of Hambrick’s remains means her cause of death will be listed as undetermined. The case remains under investigation.