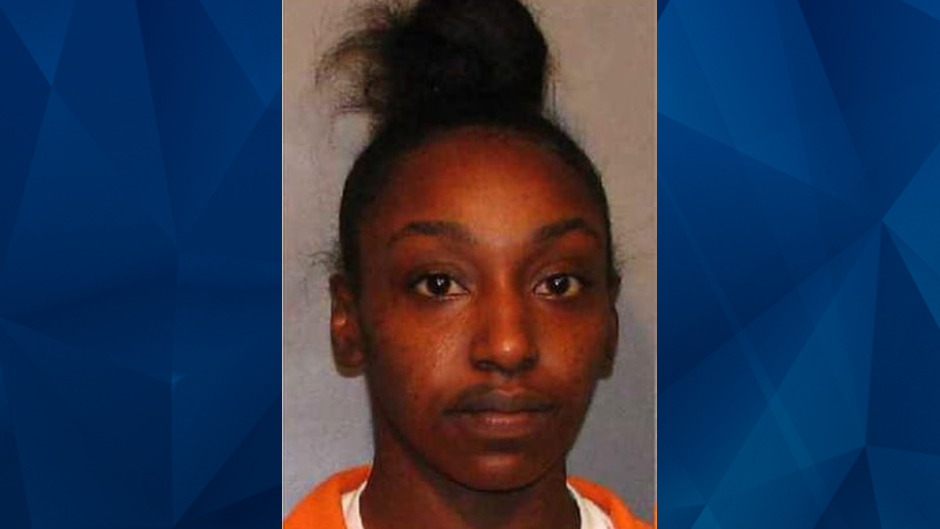 Louisiana police arrested a substitute teacher on Monday for allegedly paying students to assault a classmate.

On August 23, Aadrina Smith, 24, reportedly offered five students $5 each to tackle their classmate at North Caddo Elementary Middle School. Three of the students accepted Smith’s offer, and Smith congratulated them afterward, according to Louisiana Radio Network.

Smith was a substitute physical education teacher at the time of the reported incident. Caddo Parish police spokesperson Bia Rolden told the Louisiana Radio Network that Smith provided no assistance to the victim, who was on the ground. It is unclear whether the victim was injured.

According to the Shreveport Times, Smith sat in the bleachers as the victim lay on a gym mat. Video footage apparently showed Smith talking with the students and congratulating the three students who participated in the bullying.

Smith is charged with contributing to the delinquency of juveniles and malfeasance. Rolden told the Louisiana Radio Network that additional arrests may be forthcoming.

The Caddo Parish School District terminated Smith. Her bond was set at $10,000.

“The Caddo Parish School Board expects employees to conduct themselves professionally and in the interest of students at all times,” a spokesperson said in a statement issued to NBC News. “Throughout the investigation, the district and school have fully cooperated with law enforcement.”