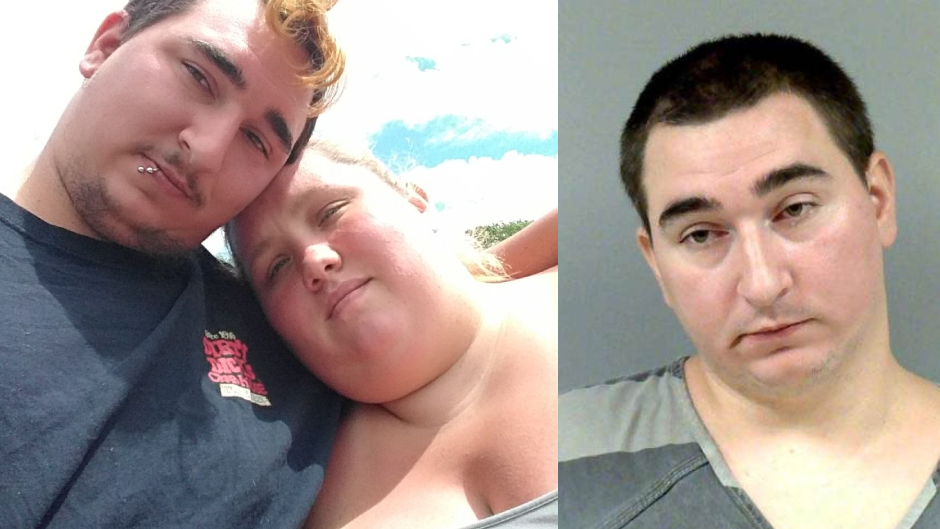 An Ohio man who was out on bail for raping a 9-year-old was found dead on Sunday alongside the victim’s family member, according to reports.

WOIO reported that highway patrol discovered the bodies of Wesley Thomas, 34, and Samantha Faidley, 31, with gunshot wounds in a minivan at the New Lyme Wildlife Area in Ashtabula County. Thomas and Faidley were dating, and Faidley is related to the 9-year-old Thomas was accused raping at least four times.

Thomas was indicted in June and released on a $75,000 bond on August 19. Thomas was being monitored with a GPS ankle bracelet at the time of his death, according to WOIO.

WKBN reported that the child was removed from the home in April 2022, after the sexual assault allegations surfaced. Authorities have not disclosed Faidley’s specific connection to the rape victim.

Ashtabula County Prosecutor Colleen O’Toole told WOIO that Thomas was found to pose a low risk of reoffending because their system showed no prior offenses. O’Toole also stated that the victim was removed from the home and Thomas had no access to the child.

“It is clear that this was a troubled family,” the prosecutor commented.

However, WOIO reported that Thomas was convicted of endangering the welfare of a child in Pennsylvania in 2013.

A firearm was reportedly recovered from the scene. The shooting is being investigated as a double suicide or murder-suicide, according to WKBN.