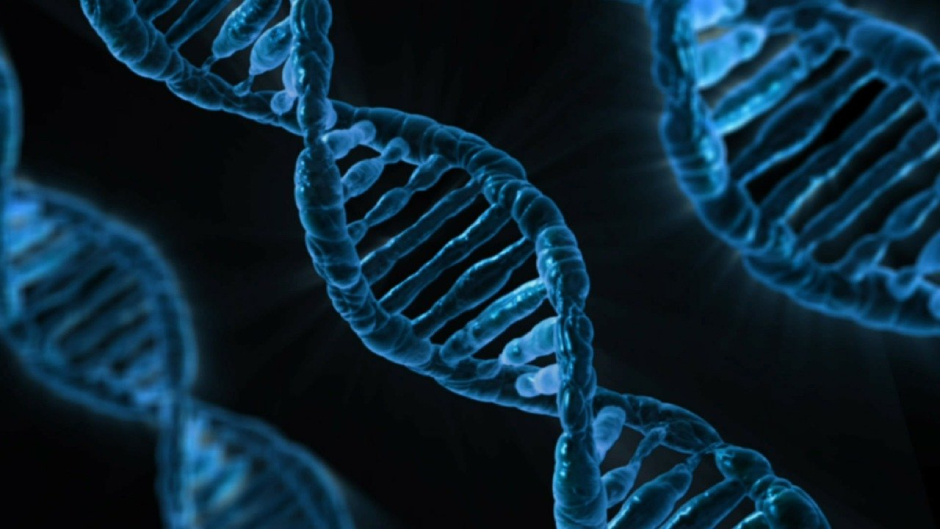 ‘They Betrayed My Trust’: Victim’s DNA From Rape Kit Was Used to Arrest Her for Unrelated Crime

On Monday, a woman sued California police for using her DNA from a rape kit to charge her last year with an unrelated burglary.

In 2016, the unidentified woman reported to San Francisco police that she was raped by her mother’s boyfriend. Cops took her DNA, but they did not disclose that it would be placed in a database of genetic material for other crimes, according to the San Francisco Chronicle.

In December, police charged the woman with burglary. She spent several months in jail as she could not afford to post bail.

In February, then-District Attorney Chesa Boudin disclosed that since 2015, San Francisco police have been cross-referencing victims’ DNA from rape kits with genetic material recovered from unrelated crimes. Boudin dismissed the charges against the woman, and San Francisco police’s crime laboratory said they were abandoning the practice, according to the San Francisco Chronicle.

San Francisco Police Chief Bill Scott explained to KTVU that the crime lab stored rape kit DNA in a quality control database to prevent contamination. However, investigators reportedly got a match in the database, which contains profiles that lab staff had worked on, and they forwarded the information to other detectives.

“They betrayed my trust,” she told the news outlet in March. “It just made me relive the whole situation.”

In September, state legislators passed a bill that would ban law enforcement from storing rape victims’ DNA in criminal databases. The bill awaits the governor’s signature.