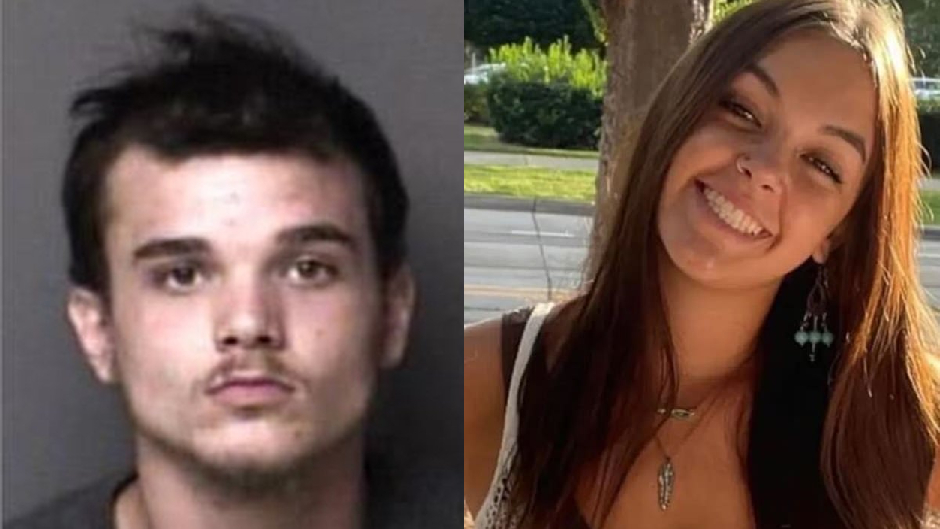 Gaston Gazette reported that Derek Helms, 19, was drunk when he was driving a golf cart that Gabby Carrigan, 18, fell off of on September 5, leading to her death the following day. Gaston County police who responded to reports of a crash at Briarwood Court near Mount Holly found Carrigan unresponsive and not breathing.

“It was reported several people were drinking and riding a golf cart in the area when someone fell off,” police wrote, per the News & Observer.

Helms is charged with DWI, involuntary manslaughter, felony serious injury by vehicle, and reckless driving. He remains jailed on a $300,000 bond.