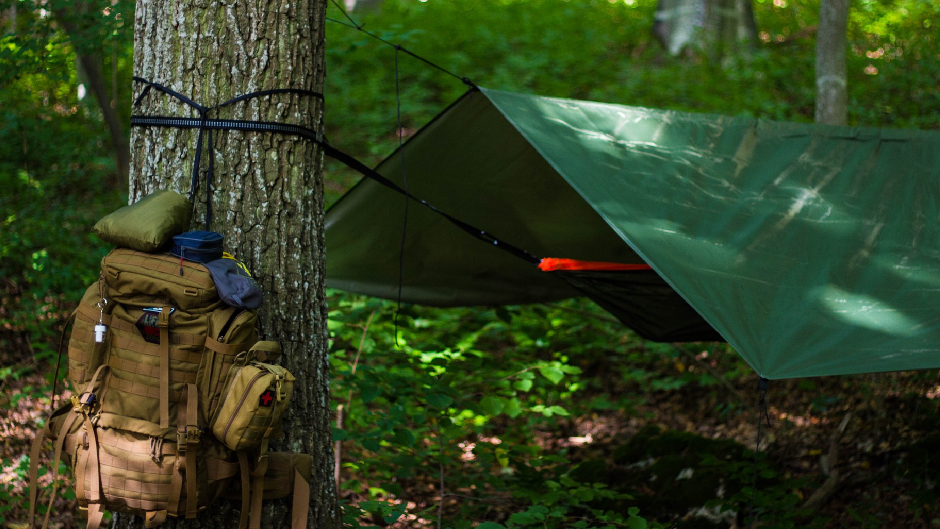 Washington authorities are investigating the death of a man who was found dead on Monday in a tent full of improvised explosive devices.

A driver called 911 and claimed they were flagged down by a woman who said her boyfriend was unresponsive in a tent near Chelatchie Prairie off US Forest Service Forest Road 54. The woman led Clark County police to the campsite and told them her boyfriend may have set up trip wires and traps a day prior, according to KGW.

A robot checked the tent and confirmed a dead man was inside. Bomb technicians spent several hours removing suspicious devices from inside and around the tent. Deputies and the medical examiner then removed the body from the tent, KGW reported.

Police have not released the deceased man’s name, and it is unclear how he died. KATU reported that additional checks were completed to ensure the area is safe.