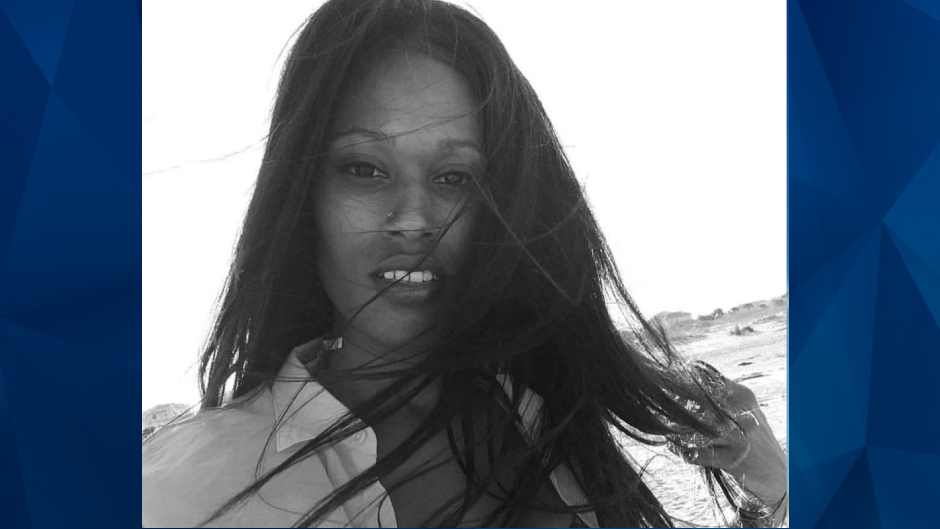 A Pennsylvania EMS worker was killed last week when she was crushed between two ambulances.

Two private ambulances were responding to a call in Philadelphia on Saturday, and the first ambulance driver stayed behind the wheel as his colleagues prepared to load the patient. At some point, the driver left the vehicle with the motor still running — but he hopped back in upon realizing the ambulance was inching backward, according to The Philadelphia Inquirer.

Philadelphia police are investigating the incident.