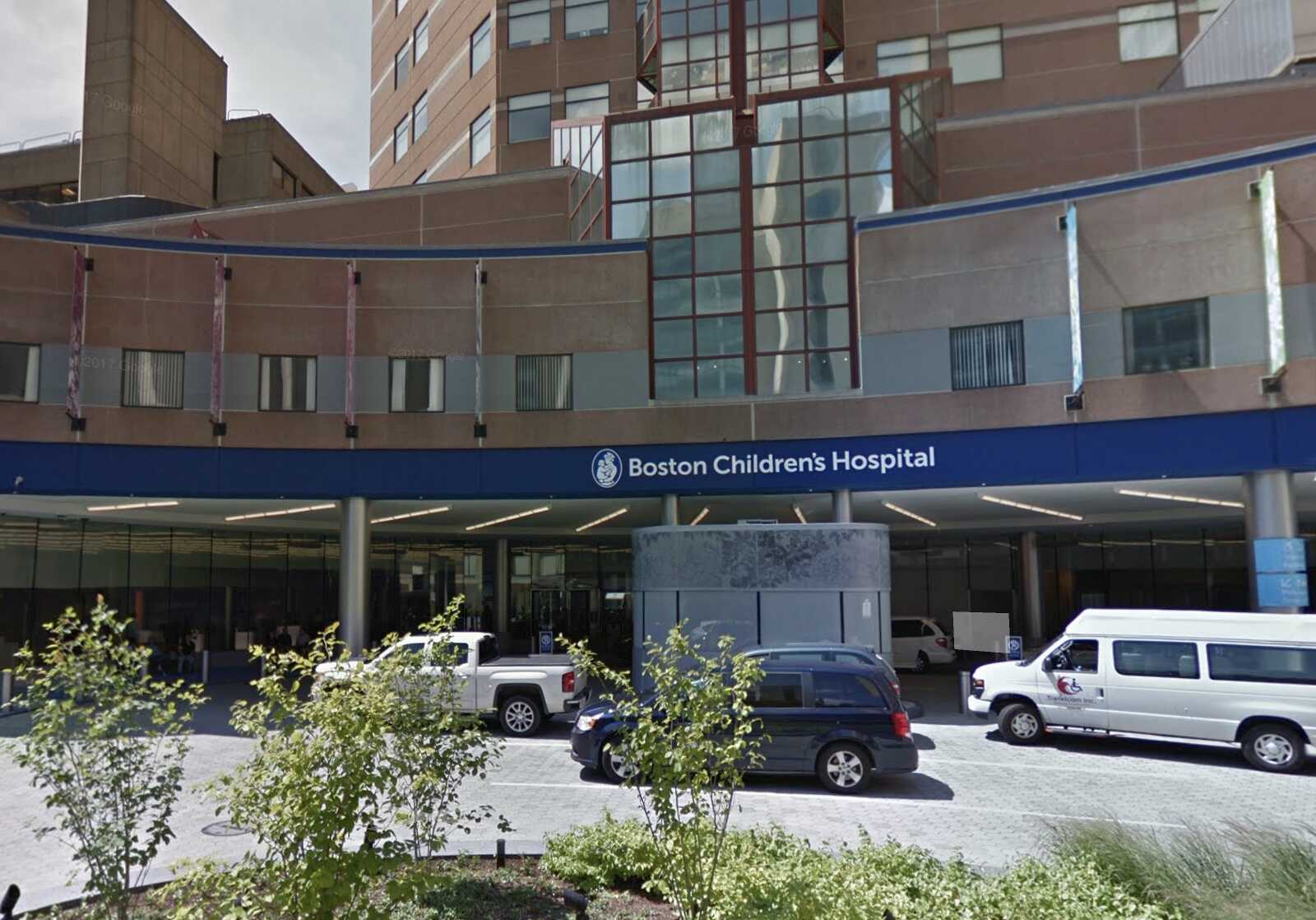 A Massachusetts woman was arrested this week and charged with making a false bomb threat against Boston Children’s Hospital last month, one of “well over a dozen” such threats against the Boston hospital resulting from a relentless spread of misinformation about trans health care.

Catherine Leavy was charged with making a false bomb threat by telephone in federal court and faces up to five years in prison, according to the US Attorney’s Office for the District of Massachusetts.

At a press conference on Thursday, the US Attorney for Massachusetts, Rachael Rollins, said that a caller to the hospital on August 30 said, “There is a bomb on the way to the hospital. You better evacuate everybody, you sickos,” NBC News reported.

But Leavy’s arrest is a drop in the bucket of far-right harassment that has plagued several children’s hospitals for months, led by anti-trans activists with millions of social media followers.

Some of the same activists who have promoted misinformation about the hospitals have begun questioning whether the bomb threat was real. Chaya Raichik of LibsOfTikTok tweeted out one Boston Police statement saying without further explanation that “many questions remain” and questioning whether journalists would investigate.

Thursday’s announcement follows on the heels of Wednesday guilty plea by a California man who threatened Merriam-Webster “to shoot up and bomb your offices for lying and creating fake definitions in order to pander to the tranny mafia.”

The dictionary published closed its Springfield, Massachusetts, offices in the wake of the threat, which followed the dictionary’s changes to include gender-inclusive definitions of some words. Jeremy David Hanson sent his messages through the “contact us” feature of the website, NBC News reported at the time of Hanson’s arrest in April.

>“It is absolutely sickening that Merriam-Webster now tells blatant lies and promotes anti-science propaganda. There is no such thing as ‘gender identity.’ The imbecile who wrote this entry should be hunted down and shot,” he wrote.

He called the changes “part of the Left’s efforts to corrupt and degrade the English language and deny reality.”

“Your headquarters should be shot up and bombed. … You evil Marxists should all be killed. It would be poetic justice to have someone storm your offices and shoot up the place, leaving none of you commies alive,” he wrote.