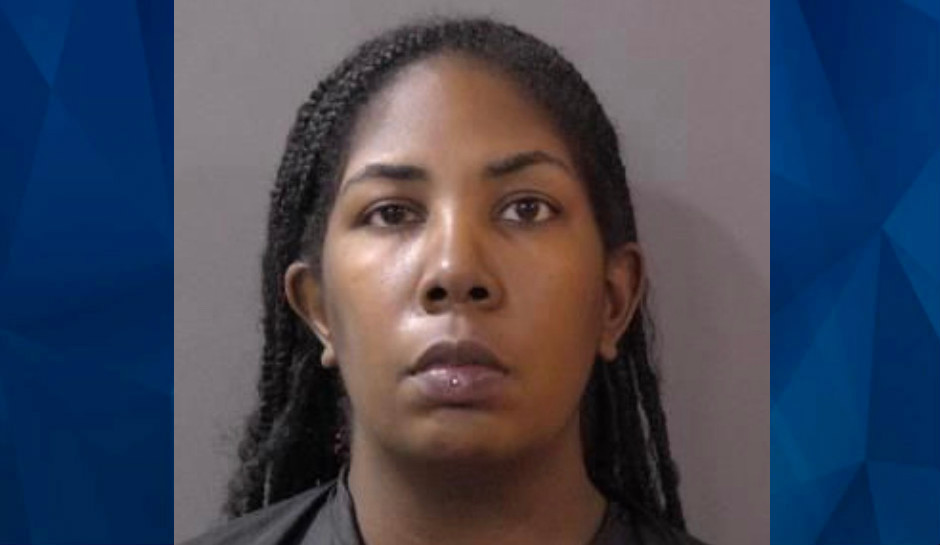 An Indiana mom faces multiple charges for allegedly shooting her husband on the side of Interstate 69 in Fishers.

Shaalea Davis, 38, and Curtis Williams III had reportedly been out to a movie Saturday afternoon with Davis’s 12-year-old son to celebrate the boy’s birthday, WISH reported.

Davis and Williams were reportedly married in April and have 16 children between them, according to court documents.

Court documents say Davis and Williams began arguing over text messages Davis received from her ex-boyfriend the night before in which the ex said he was interested in her romantically. Williams reportedly was angry about the texts, but apparently the argument was put aside the next day for the birthday movie.

On the way home, however, the couple argued again over the texts. Davis told investigators she was surprised when Williams brought them up again because she thought they’d resolved the matter. She said she became angry when he accused her of infidelity in front of her son. Then, she said, Williams punched her several times in the stomach accusing her of being pregnant with the old boyfriend’s child.

At that point, she said, Williams pulled over and ordered her out. Both of them got out of the vehicle, and Davis said she called 911. She said she shot him when he threatened to “blow her head off” and charged at her.

Williams had a different story. He told investigators that he initially said she didn’t shoot him because he didn’t want her to get “in trouble.” He agreed that he had brought up the issued of the ex-boyfriend’s text messages in the car, but he said that when he did, Davis threw a drink on him and ripped off his shirt.

He pulled over to the side of the road and used his shirt to clean up the drink, then got out of the vehicle. He told detectives he said something about a divorce to Davis, which made her angry. She told him she was pregnant and threatened to kill him and his children.

Williams said he backed away and heard a gun shot, then realized he’d been struck in the arm and abdomen. Medical examiners said he had several gunshots and a broken arm.