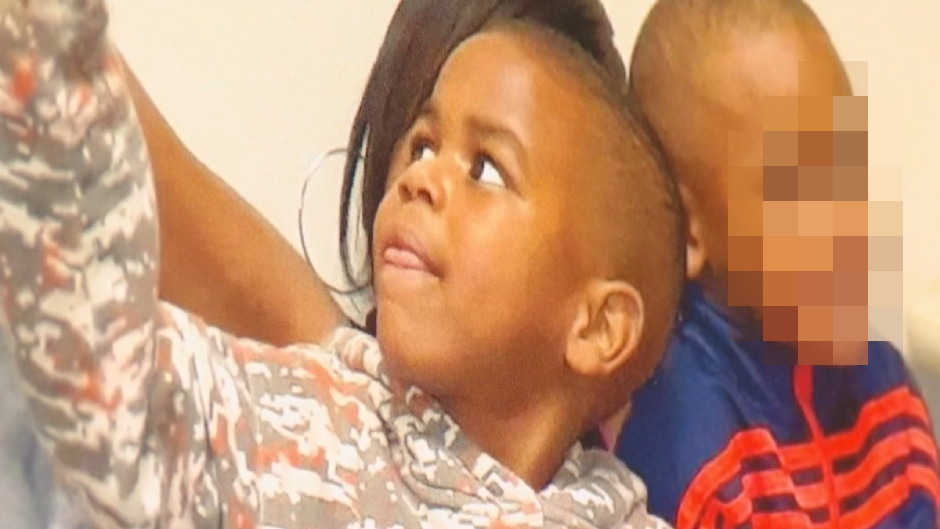 Coroners ruled on Thursday that July’s death of a 7-year-old boy at a children’s residential center in Kentucky was a homicide, sparking the firing of two workers.

The Louisville Courier-Journal reported that Ja’Ceon Terry died of positional asphyxia, or the inability to move his body in a manner to allow him to breathe. Terry suffered the fatal injury on July 17 at Bellewood and Brooklawn, and its parent company, Seven Counties Services, confirmed it terminated two employees involved in the boy’s death.

The company did not name the two employees, or what role they played in Terry’s death.

No charges have been filed in connection with Terry’s death.