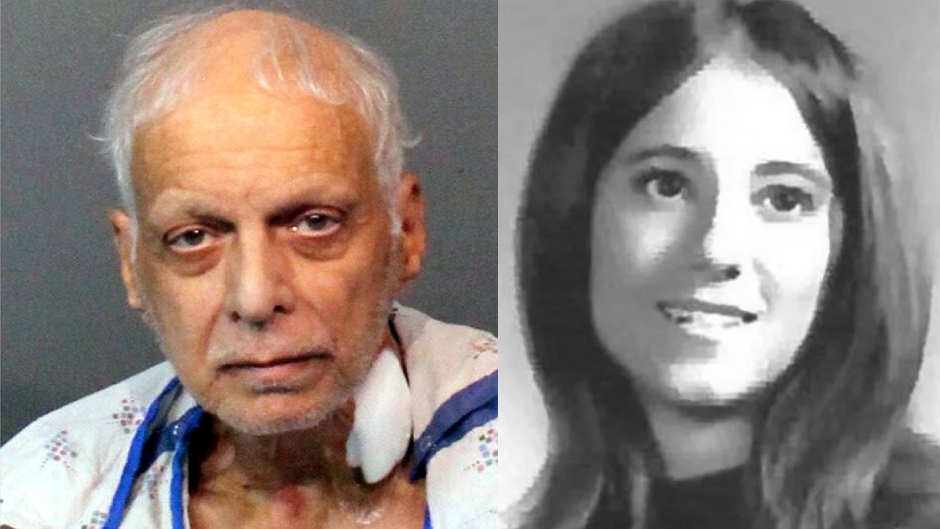 A former deputy attorney general living in Nevada was arrested on Tuesday for the unsolved 1972 slaying of a woman in Hawaii.

KRNV reported that Tudor Chirila Jr., 77, was arrested in Reno, Nevada, for fatally stabbing Nancy Anderson, 19, at her apartment in Honolulu half a century earlier. Anderson was found covered in blood and stab wounds to her chest, and cops determined she died from a hemorrhage caused by a stab wound to her heart.

According to KRNV, Anderson’s roommate believed she had taken her own life and no arrests were made.

A break in the cold case came in December 2021, when someone reportedly identified Chirilia as a possible suspect. Two months later, Reno police confirmed the former attorney lived in the area.

In March 2022, Honolulu police obtained a DNA sample from the suspect’s son who lives in California. Investigators determined that the DNA belonged to the son of the DNA located at the crime scene. The son also stated that his parents lived in Hawaii at the time of Anderson’s slaying, according to KRNV.

KGMB reported that Chirila tried to kill himself on September 8, two days after police collected a DNA sample from him. On September 12, Hawaii police determined that Chirila’s DNA matched DNA found on a towel near Anderson’s body. He was arrested in Nevada the following day.

Chirila is scheduled to appear in court sometime this week. He is also expected to be extradited to Hawaii, where he will face charges for Anderson’s second-degree murder.