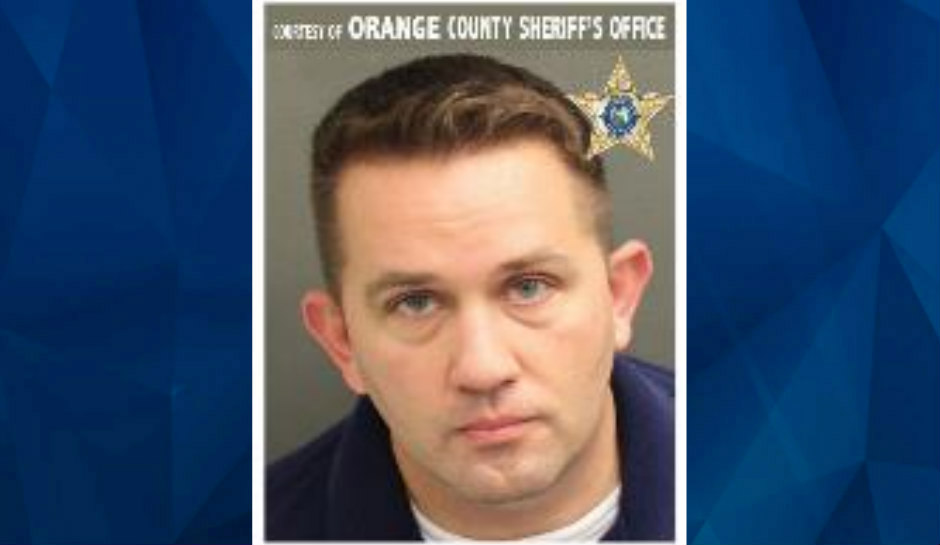 A Disney World employee has been identified as one of the 13 alleged sexual predators arrested during a Florida undercover sting, according to police.

As CrimeOnline previously reported, multiple teachers, the Disney worker, and members of law enforcement were among those caught in a recent undercover prostitution sting that started in central Florida last month. It resulted in the rescue of at least two victims of sex trafficking.

The week-long operation started on August 29 and resulted in 52 felony charges and 216 misdemeanor charges against the 160 accused, who allegedly agreed to meet up for sex in response to online escort advertisements.

One of those 13 members was a Disney employee, Kevin Sanders, who was taken into custody at Disney World, according to Sherrif Grady Judd with the Polk County Sheriff’s Office.

Sanders is accused of grooming a 13-year-old girl, telling her about the sexual acts he wants, then warning the child “to be careful” because of her age.

During questioning by investigators, Sanders reportedly admitted he had been talking with a child about sex, adding that he had done this for years and that children were his “addiction.”

Sanders is facing charges of transmitting harmful material to a minor and using computer to solicit a child for sex.

“The online prostitution industry enables traffickers and allows for the continued victimization of those who are being trafficked,” Judd previously said in a statement, after the arrests.