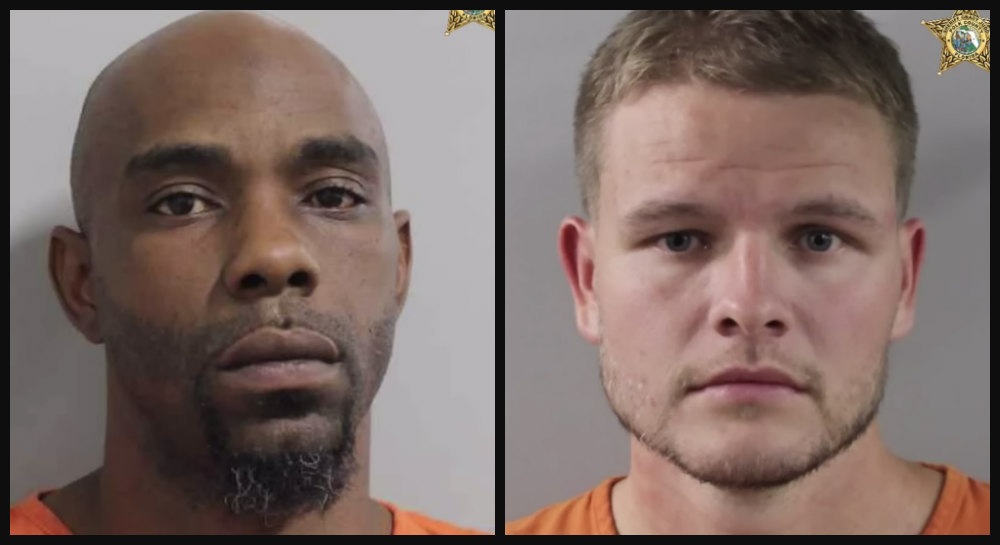 Multiple teachers, a Disney worker and members of law enforcement were among those caught in a recent undercover prostitution sting in central Florida, which resulted in the rescue of at least two victims of sex trafficking, FOX 35 reports.

The week-long operation started on August 29 and resulted in 52 felony charges and 216 misdemeanor charges against the 160 accused, who allegedly agreed to meet up for sex in response to online escort advertisements.

Polk County Sheriff Grady Judd had earlier announced that the operation netted the arrest of 49-year-old Jason DiPrima, who at the time was the deputy chief of the Cartersville Police Department in Georgia, as Crime Online previously reported.

DiPrima has since resigned from his position.

On Friday, Judd held a news conference and offered additional details about others who were arrested in the sting.

One was Guillermo Perez, a 57-year-old bellhop who works at Disney’s Coronado Springs Resort. He allegedly agreed to pay $80 for a brief sexual encounter with an undercover detective.

Samy Claude, a 26-year-old independent photographer who is often contracted by Disney, was charged with soliciting a prostitute. He allegedly brought a bag of sour Skittles to the meeting.

Officers also arrested 26-year-old physical education teacher John Layton (pictured right), who was reportedly wearing a track and field shirt for West Orange High School when he was arrested after allegedly agreeing to pay $40 for an unspecified sex act.

Another teacher, 36-year-old Carlos Gonzales, who teaches math at New Dimensions High School, faces two charges of soliciting a prostitute. He allegedly agreed to have sex with two detectives who were working undercover.

Among the others charged is 41-year-old Cameron Burke (pictured left), who was out on bond at the time of his arrest stemming from a pending charge alleging that he sexually assaulted a 15-year-old student in 2021 at Oak Ridge High School in Orange County, according to WKMG-TV. Burke was a computer technician for the school.

At least two of those arrested are or were employed by law enforcement. Defendants range in age from 19 to 64, with 26 reportedly married and seven suspected of being in the United States illegally.

“The online prostitution industry enables traffickers and allows for the continued victimization of those who are being trafficked,” Judd said in a statement, according to FOX 35.