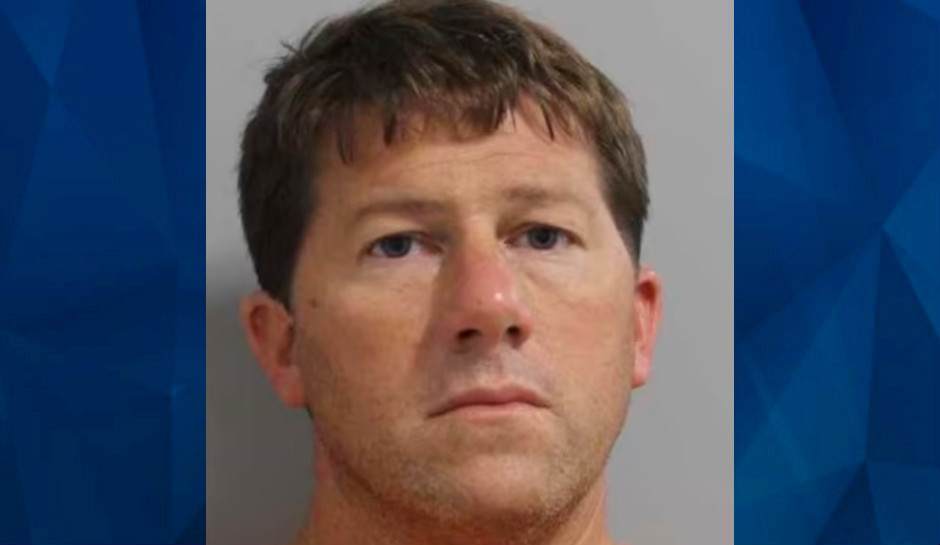 A Georgia deputy police chief arrested last week for soliciting a prostitute in Florida got scammed out of $200 by another prostitute the night before his arrest.

DiPrima, who oversees administration for the Cartersville Police Department, was placed on administrative leave pending an internal investigation, as CrimeOnline previously reported.

Judd called DiPrima, who had been with the Cartersville department for around 30 years, was a “high profile arrest” who arrived to meet an undercover detective in a police undercover vehicle.

The sheriff said DiPrima was attending an American Polygraph Association seminar in Orlando last week and struck up a conversation with an undercover detective on August 31. During their chat, DiPrima agreed to sexual activities with the detective but “became spooked.”

But he contacted the detective again the next day, telling the detective that the previous night he’d engaged with another prostitute for $200. That prostitute, he said, had him go get an online payment card for the $200 and then text her a photograph of it so she’d know he had it.

“You’re not gonna believe this. You can’t even believe this,” Judd said. “Now this guy is a cop. And he was flim-flammed and conned by a prostitute.”

“That’s right. She took the information off the card, got the $200, and left him high and dry.”

DiPrima and the undercover detective eventually agreed to meet, and DiPrima agreed to pay $120 for a “full half hour.” When he arrived at the meet-up, he gave the detective $180 and a multipack of White Claw hard seltzer.

The deputy chief was arrested and booked into the Polk County Jail, then released on a $500 bond.

Judd, one of Florida’s more flamboyant sheriffs, was somewhat low-key in his news conference.

“He embarrassed our entire industry with this arrest,” Judd said of DiPrima. “He should have known better.”

And now, Judd said, he’s in trouble with his job, his wife, and the criminal justice system.