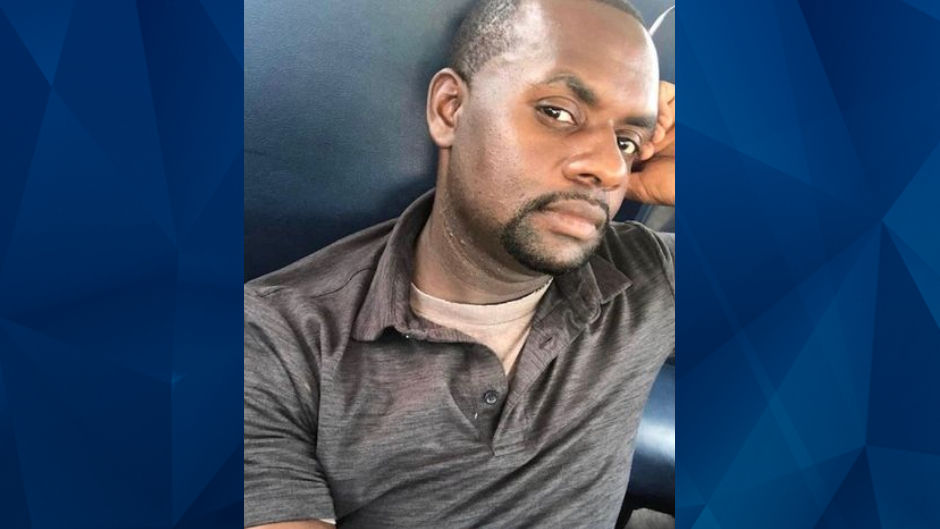 A Louisiana school bus driver was arrested on Tuesday, a day after he allegedly held a 13-year-old girl against her will and made inappropriate comments to her.

Brusly police said Christopher Taplin, 33, was supposed to drop off the girl at her middle school, but he kept her on the bus and let the other students leave. He then drove to a high school to drop off the remaining students so he could speak to the girl alone, according to KARD.

While on the bus, Taplin allegedly told the 13-year-old girl he loved her. WBRZ reported that he also left a voicemail to the girl’s parents in which he professed his love for her and revealed how he had been watching her since she started attending middle school.

Police said Taplin kept the girl on the bus for 10 minutes. Following the exchange, he drove the girl back to the middle school and allowed her to leave, according to WAFB.

Taplin is charged with kidnapping, false imprisonment, and stalking a juvenile. West Baton Rouge Parish Schools’ superintendent told WAFB that the independent bus company that employs Taplin has terminated him.

Cops are reportedly investigating possible allegations that he was inappropriate with another minor.