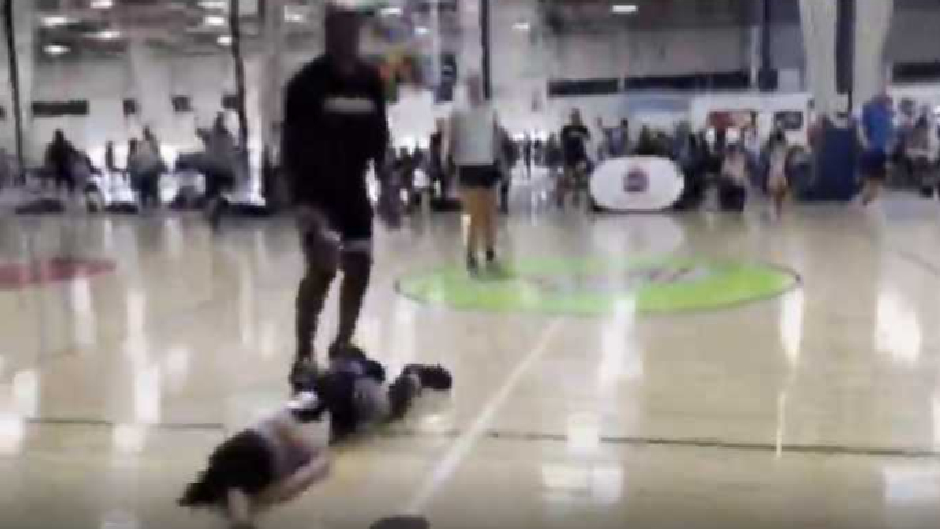 A California mother was ordered on Wednesday to pay more than $9,000 to a 15-year-old girl who she ordered her daughter to punch during a basketball game last year.

TMZ reported that Tira Hunt accepted a diversion program to avoid jail, but she was ordered to undergo anger management before she can return to basketball games. She must also issue apologies to the victim, her parents, and the two basketball teams involved in the November 2021 game at Garden Grove.

Last year, the victim’s mother posted video footage of Hunt’s daughter punching the victim in the face moments after the pair fell on the court. The punch not only caused the girl to fall to the ground, but she reportedly also suffered a concussion.

Moments before the assault, Hunt was apparently heard telling her daughter that she had to hit the victim.

Reports indicated that the teen aggressor is the daughter of former NBA player Corey Benjamin. He had apologized for his daughter’s actions in a statement obtained by TMZ.

“To the young lady who was punched by my daughter during a youth basketball game, I sincerely apologize to you and I am praying for your complete healing both physically and emotionally,” he said.